We were at the Hike Press Event in Delhi and Kavin Bharti Mittal shared a set of phenomenal new features added to the fastest growing free cross-platform messaging app ‘Hike’. The update offers its users expressive and fun stickers, ‘last seen’ amongst circle of friends, walkie-talkie and Hike Offline, which enables users to send messages even when the recipient is offline.

Now let’s visit each of these features in detail: 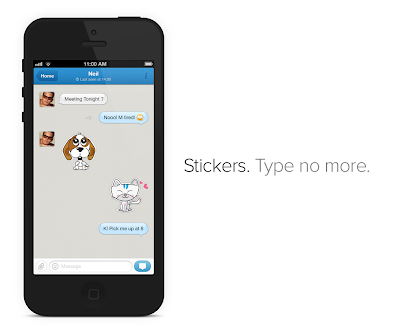 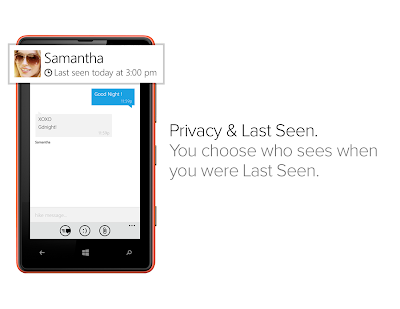 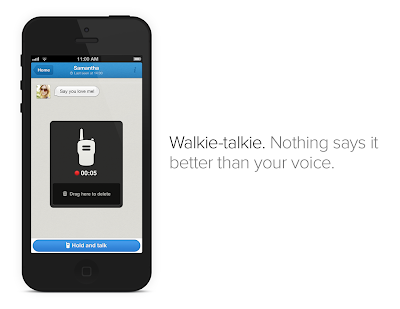 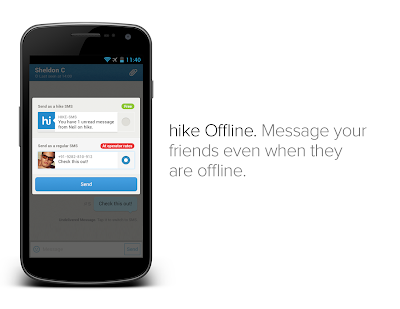