The Unbiased Blog
Home News Tech Happy Birthday Flyte! Free Unlimited Music Download FTW
It’s been a year since India ecommerce giant Flipkart made its way into digital music sales with the launch of Flyte last February, but already the fledgling service has racked up more than 1,000,000 cumulative downloads.

And to celebrate it’s first birthday Flyte is giving away unlimited music downloads for the next 10 days. We recommend that you make full use of it and download as much legal music as possible. All the audiophiles out there, its time to rejoice

We would also like to point out that ‘Flyte’ maybe an Indian music store but it has music from all over the world up for grabs. 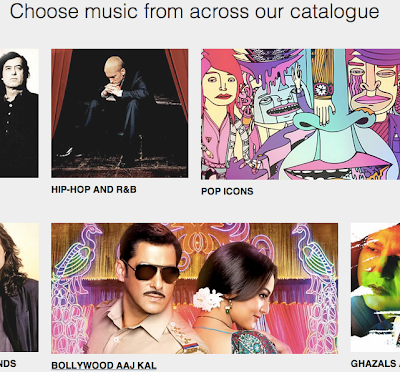 If you don’t have the Flyte app yet then you can download it for free from App Store(iOS), Google Play(Android Devices), Blackberry World(BBos) and Windows Store(WP7/8 devices). 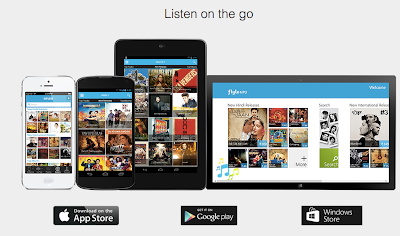 About Flipkart’s iTunes rival ‘Flyte’
Sameer Nigam, who heads the digital business at Flipkart, said that the retail giant is also already seeing considerable revenues. The ecommerce site grossed a total of $1.8 million in sales during June, of which a promising one percent came from Flyte.
The digital music service is adding to its total downloads at a rate of 5,000 new song purchases per day. That’s a little slower than the early pace that it set in March when, just one month old, it was seeing 8,000 tracks downloaded, but Nigam is satisfied that the business has settled following its honeymoon period.
“The initial surge in numbers was a natural consequence of a first of its kind service hitting the market. This has now settled into about 5,000 downloads a day and is steadily improving,” he said.
Flyte — which remains part of Flipkart’s website — has doubled its catalogue, which now exceeds five million tracks, since February, and it is “actively working to expand our catalogue and add newer features to make the purchase process smoother and easier,” according to the executive.
The company has catered to the bulk of India’s premium smartphone users with apps for iOS and Android, next up are versions for Windows Phone 8 and BlackBerry.
Flyte is also said to be looking at improving search and discovery and integrating the Flipkart Wallet payment system, to allow regular customers to pay for music more easily.
Flipkart is India’s largest Web retailer and was founded by two former Amazon executives, brothers Sachin and Binny Bansal. Flyte has been billed as ‘India’s iTunes’, and its selection of local content will give it a strong advantage when competing the Web music establishment.
India’s Web retail market welcomed new competition earlier this year when global retail giant Amazon rolled out Junglee, its first local offering in India. The service remains in beta and is lacking a number of features — notably on-site payment options — but it looks set to develop and offer greater rivalry with Flipkart.
Apple recently introduced domestic support for iTunes Music Store in a number of new markets including India.
www.theunbiasedblog.com