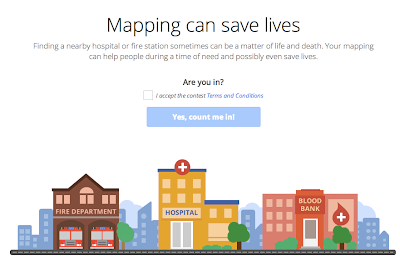 Google India has announced Mapathon 2013, the country’s first mapping competition. It is a crowdsourcing initiative aimed to improve Google Maps in India. Registrations for the competition, which commences on February 12 and concludes on March 25, 2013, have begun. The top 1000 mappers stand a chance to win Android tablets, smartphones, gift vouchers and Google merchandise, the company said.

Those who sign up for the competition can update the maps via Google Map Maker. It is a tool to add details to Google Maps via satellite imagery or users’ own local knowledge. Once an entry has been submitted to Google, it will be verified and then added to Google Maps. Apart from adding new locations, participants can also update sites that are already listed on Google Maps.

Highlighting the USP of Google Map Maker, Jayanth Mysore, product manager, Google India says, “Google aims to provide better maps for India by building better maps for the users, by the users. Today, citizens across India can participate in this great project through Mapathon 2013.”