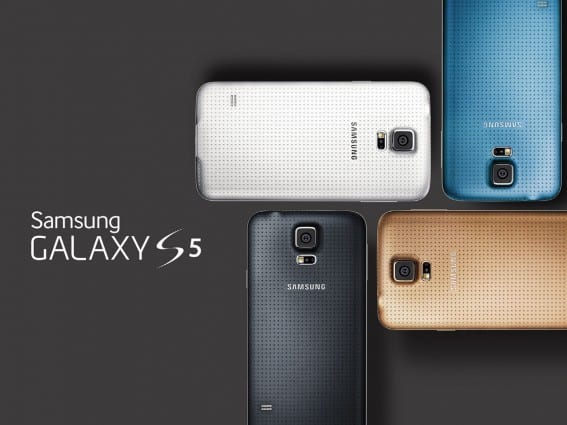 Samsung is hell bent on reclaiming the title of World’s best smartphone. Well, there will always be a debate about it but here we have a sure shot winner in our hands.

Here are 5 things you need to know about the Samsung Galaxy S5:

The Galaxy S5 is IP67-rated to withstand both water and dust. Taking a cue from Sony’s Xperia flagships now we have the Samsung Galaxy S5 that can handle a dip or two. 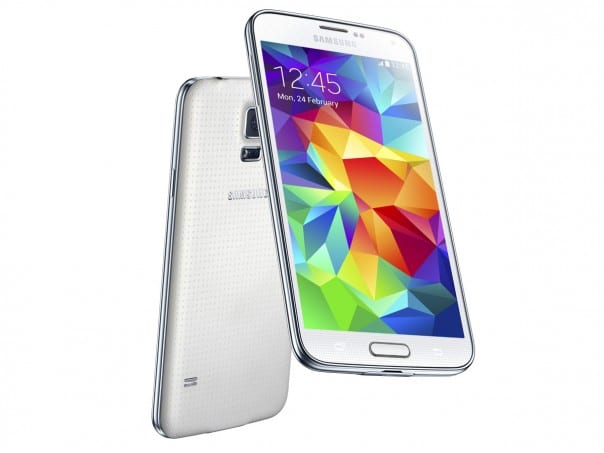 2. It’ll no longer need you to enter the passcode

Not only it helps you unlock the device. You’ll also be able to authorise all online PayPal transactions with the swish of a finger, avoiding repetitive logging in.

3. It’s a doctor in your hands. Well almost!

The Samsung Galaxy S5 has a heart-rate detector on its rear. Simply place your fingertip over it and it’ll display your heart rate and save it in its newly updated S Health app. 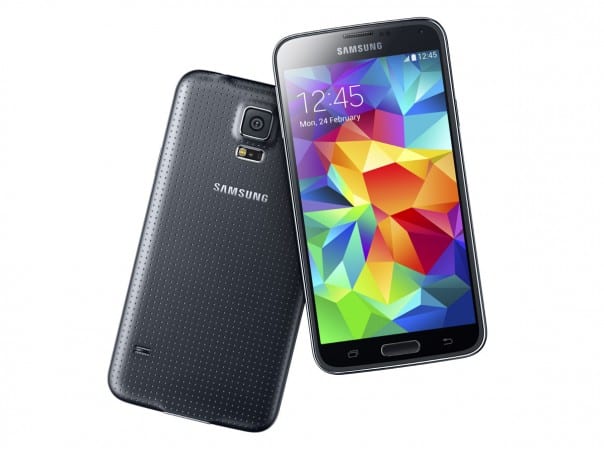 4. It beats all the other camera phones black & blue

The Galaxy S5 has a 16MP camera with an ultra-fast 0.3 second autofocus. It also has a live HDR mode for both photos and videos, in addition to being able to record 4K video.

It also supports post-shot refocusing with a feature called Selective Focus, letting you blur the background or focus on close objects after you’ve taken the shot. 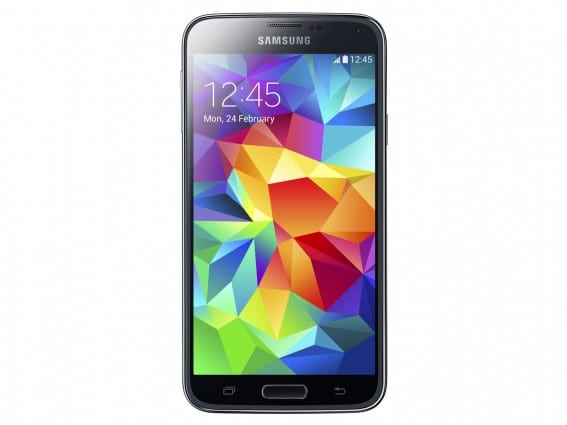 Take it a Lamborghini Veneno of smartphones. The Galaxy S5 is the first phone to arrive with Qualcomm’s super-beefy quad-core Snapdragon 805 processor. It’s got 2GB of RAM a GB lesser than the Note 3 that comes with 3GB, but it should still sail through Android 4.4 KitKat. Its display is slightly bigger too, measuring 5.1 inches. There’s no QHD resolution though, as 1080p makes a return.

Samsung has kept quiet on the price so far, but we should find out some time ahead of the Galaxy S5’s 11th April launch. Till the stay tuned and let us know, which is the best feature that you liked about the Samsung Galaxy S5? 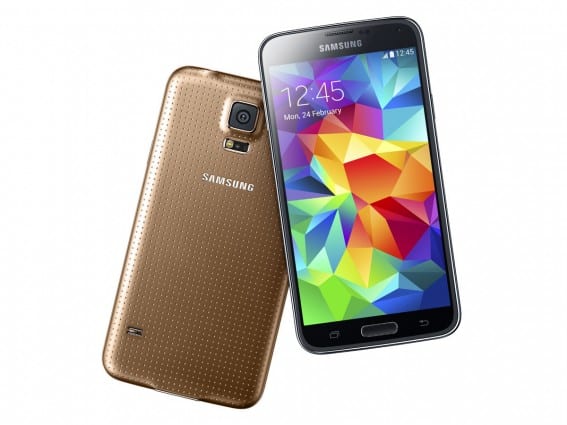