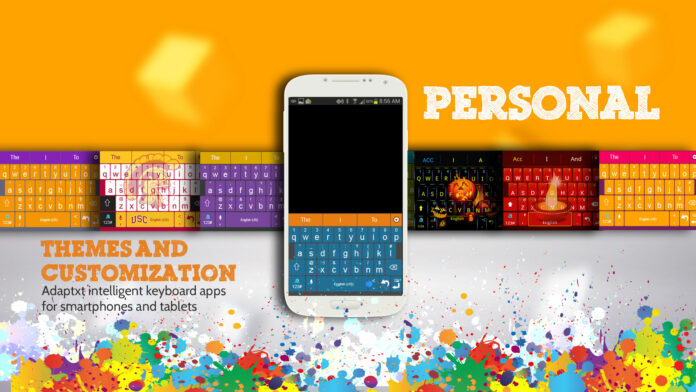 Pushing the boundaries of human-device interaction has always been the hallmark of KeyPoint Technologies. Understanding the significance of unmatched interaction with our smart devices, this Glasgow based tech giant has taken contextual awareness to the next level by launching its revolutionary Adaptxt 3.0 (Beta). Providing more accurate suggestions than any other keyboard in the market, this innovation redraws the frontiers of language technology and raises the standard of keyboard text input across the world.

Launched today, the Adaptxt 3.0 (Beta) incorporates ground-breaking features exclusive to KeyPoint Technologies which will create a new benchmark in smartphone keyboard input, leaving all the competition light years behind. The most radical innovation to be introduced in the version 3.0 update is Location-Based Word Suggestion, which creates an altogether unmatched place in the market. A smart AI which detects your current location to suggest relevant street names, landmarks, etc., Location-Based Word Suggestion intelligently pin-points your location and suggests completed words to take forward the conversation. Designed to completely revolutionize the way you type, this feature is aimed to drastically reduce keystrokes by suggesting intelligent yet dynamic location based words, which assure you of lucid communication built around lesser typing effort. 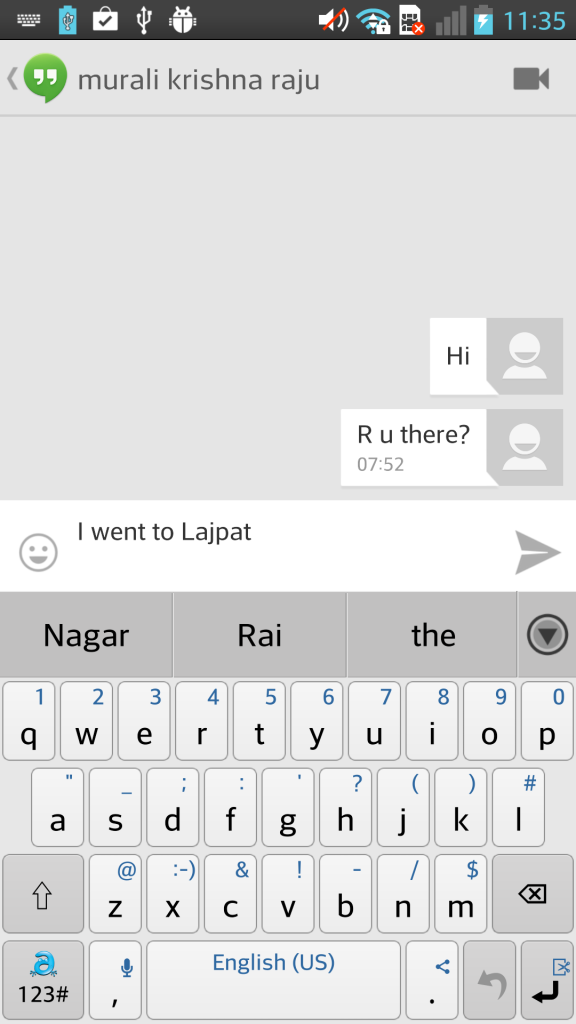 Mr. Sumit Goswami, CEO, KeyPoint Technologies talks about the new Adaptxt version 3.0 (Beta) launch and says, “With the Adaptxt 3.0 update we intend to redefine prediction to the extent that it understands your writing style and context better, thus predicting nearly everything that you think and write. With the biggest ever language & dictionary bank, location and app based word suggestions and a host of enhancements, we seek to change the way the industry thinks about predictive text input. Adaptxt v3.0 is packed with new features which are added based on our users’ feedback that will help us in consolidating our leading position as the Android keyboard with the most intuitive keyboard input experience ever.”

Another cutting-edge feature in the version 3.0 update, which takes forward the legacy of ‘Effortless Communication’ is the smart Application-Based Suggestion feature which detects your current application usage and offers relevant suggestions based on your app interaction. This smart feature intelligently understands whether you are interacting in a casual IM/ Social Messenger or Work E-mail and suggests word predictions based on your typing style in the current app.

Designed for early tech adaptors who endeavour to be the torchbearers of tomorrow’s technology, this new version adds 14 new languages and 5 new specialized dictionaries, which will help you to communicate through world’s largest 100 and more languages bank and choose from an impressive bank of 44 industry dictionaries. Significantly improved word prediction, greater learning capability from user context, new themes, features and enhancements along with critical bug fixes, combine to make Adaptxt 3.0 the most refined keyboard text input app ever.

So if you are somebody who is on a lookout for discovering the next standard of predictive text input, Adaptxt 3.0 is what you should experience. Available to users as an open Beta, you can be the first one to experience the cool Adaptxt 3.0 (Beta) update through the Adaptxt Google plus Community.

This simple 3-step installation process can be accessed at: