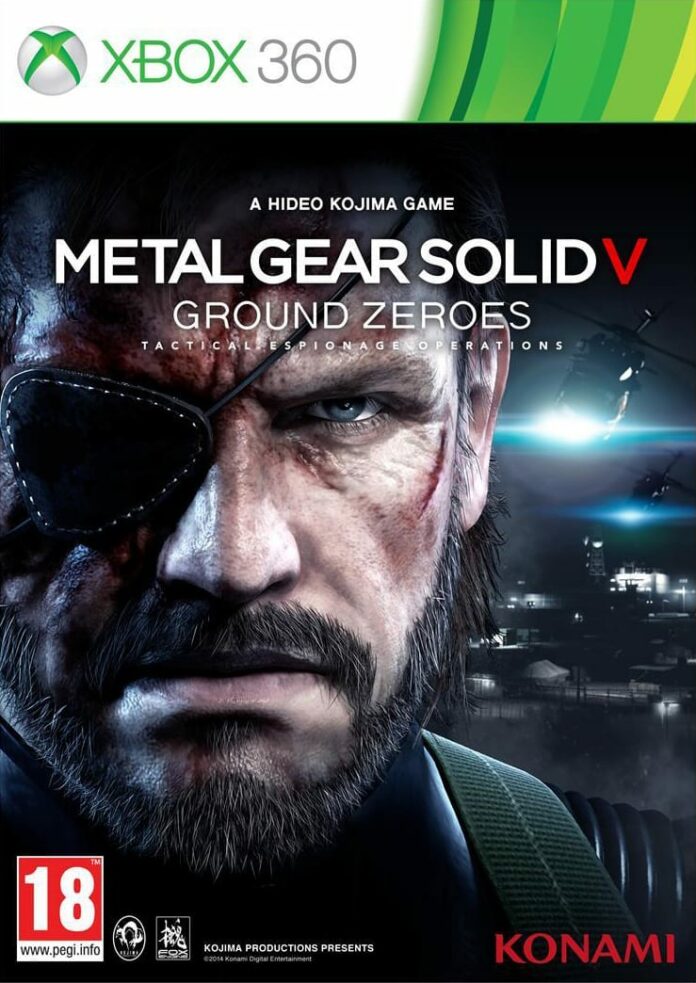 E-xpress Interactive, the leading game software distributor in India is pleased to announce that Metal Gear Solid V: Ground Zeroes will be available in India on 21st March, 2014 at Rs 1999/- for PlayStation 4, PlayStation 3 and Xbox 360. MGSV: GZ gives core fans the opportunity to get a taste of the world-class production’s unparalleled visual presentation and gameplay before the release of the main game. It also provides an opportunity for gamers who have never played a Kojima Productions game, and veterans alike, to gain familiarity with the radical new game design and unparalleled style of presentation. The critically acclaimed Metal Gear Solid franchise has entertained fans for decades and revolutionized the gaming industry. Kojima Productions once again raises the bar with the FOX Engine offering incredible graphic fidelity and the introduction of open world game design in the Metal Gear Solid universe. This is the experience that core gamers have been waiting for.

INTRODUCTION TO OPEN WORLD DESIGN – The first Metal Gear Solid title to offer open world gameplay. Ground Zeroes offers total freedom of play: how missions are undertaken is entirely down to the user.

UNRESTRICTED STEALTH – Imagine classic Metal Gear gameplay but with no restrictions or boundaries. Players use intelligence and cerebral strategy to sneak their way through entire missions, or go in all guns blazing.

MULTIPLE MISSIONS AND TASKS -Ground Zeroes boasts a central story mode and Side-Ops missions ranging from tactical action, aerial assaults and “covert” missions that will be sure to surprise.

REDESIGNED INTERFACE – Ground Zeroes users will benefit from a clean in-game HUD that shows the minimal amount of on-screen data to give a more intense gaming experience.