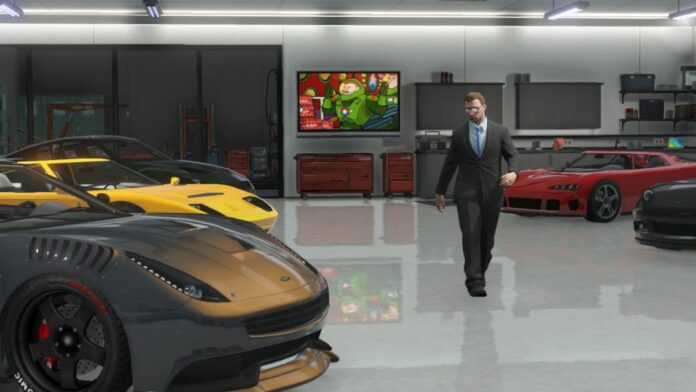 Get ready for lots of exciting Grand Theft Auto Online updates to be added throughout the spring and beyond. Here’s a brief rundown of some of the new content, features, and enhancements that you can expect to see barreling down the La Puerta Freeway in the months to come.

Capture Creator: Coming next week, the Creator community will be able to make their own original customized Capture Jobs and add to the over 3.5 million (and counting) player-created Deathmatches and Races currently available on Social Club. Strategically place pick-ups, define weaponry, set location, and tweak tons of other variables to make your own unique Capture Job for others to take on. We will also be reviewing your homemade Capture creations to stamp standout experiences as Rockstar Verified.

The High Life Update: The High Life Update will allow you to expand your foothold in Los Santos with new high-end apartment options, the powerful Bullpup Rifle, new wardrobe items, the Dinka Thrust motorcycle and three new lavish cars to choose from, including the Super class Pegassi Zentorno. The High Life Update will also feature the debut of multi-property ownership in GTA Online, which means you’ll be able to own two distinct properties (with garages) simultaneously. All this plus the new Mental State player statistic, which is designed to let you see just how passive or psychotically unhinged fellow players in your session really are, and a slew of new Jobs. 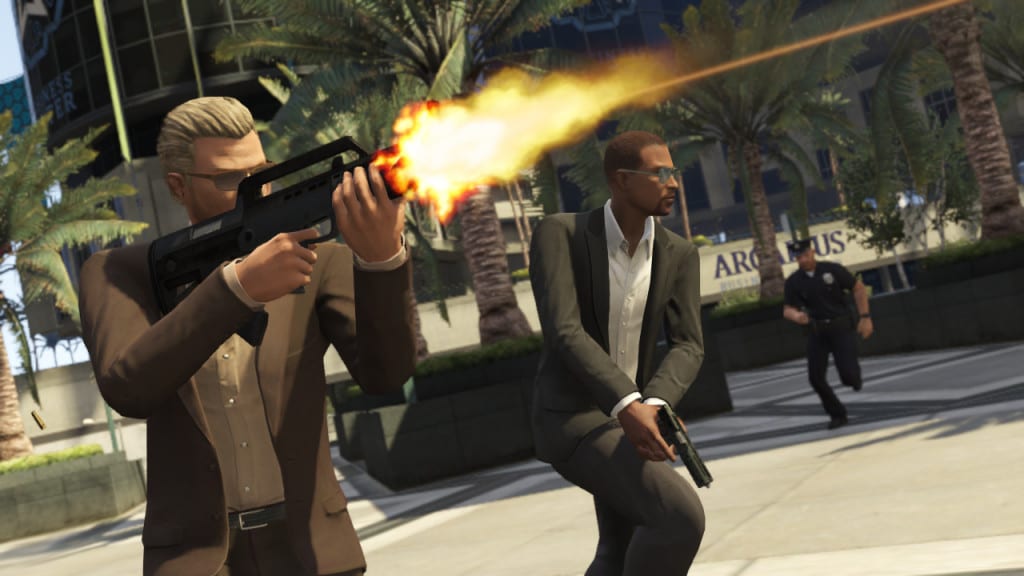 Heists: Coming this spring to Grand Theft Auto Online, team up with your most trusted Crew members or with random other mercenaries in Grand Theft Auto Online to pull off cooperative Heist Missions for glory and profit. We know many in the GTA Online community have been looking forward to this update — stay tuned for much more information to come.

And later this year, look for even more additions to both Grand Theft Auto Online and Grand Theft Auto V, including more holiday-themed updates, some very exciting Story Mode DLC and much more.

CONTINUING REFINEMENTS BASED ON YOUR FEEDBACK

Ever since the launch of GTA Online, we’ve been continuously monitoring how the community is playing the game as well as all player feedback sent at our GTAOnline@rockstargames.com address to see what you’re liking, disliking, and what should be addressed in upcoming GTA Online Title Updates.

A recent update addressed an issue that we saw with the way motorcycles and bikes handled while in the air. As it turned out, many members of the GTA stunting community were disappointed to discover that this fix made pulling off certain popular bike tricks and stunts virtually impossible, so we’re going to be restoring the original in-air motorcycle/bike physics in an upcoming Title Update. In general, we are open to keeping unintended ‘glitches’ in the game if players enjoy them and they aren’t causing any negative impact to gameplay or fairness in any way.

There are many other ongoing improvements to expect as we continue to dedicate attention towards refining and ensuring the most fair and fun experience possible for everyone. In upcoming Title Updates and via dynamic tuning, you can expect: 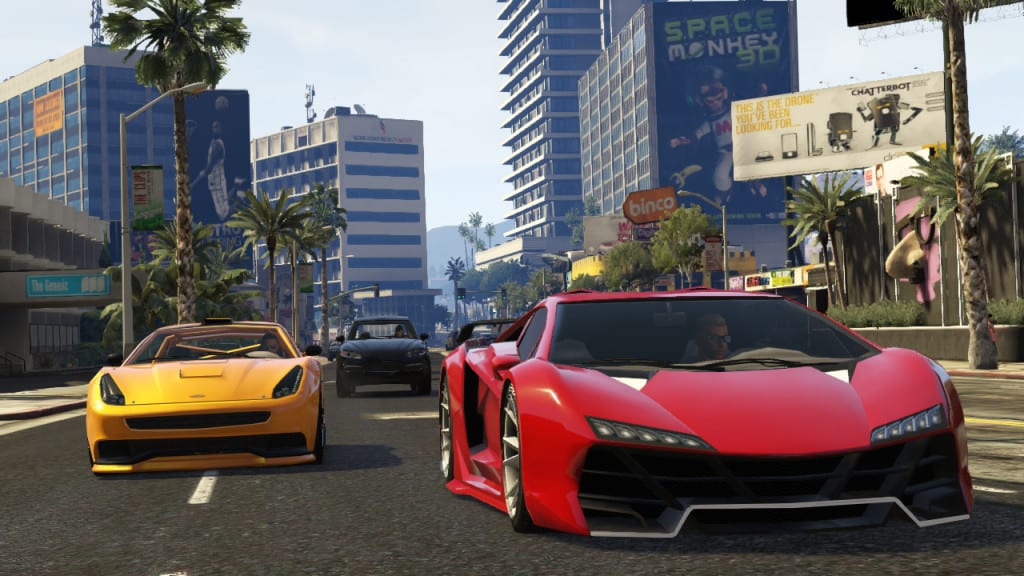 These are just a few of the ongoing tweaks and enhancements in the works — and as mentioned above, we are interested in hearing what YOU want to see, so please hit us up and let us know what you’d like to see added to the world of Grand Theft Auto Online.