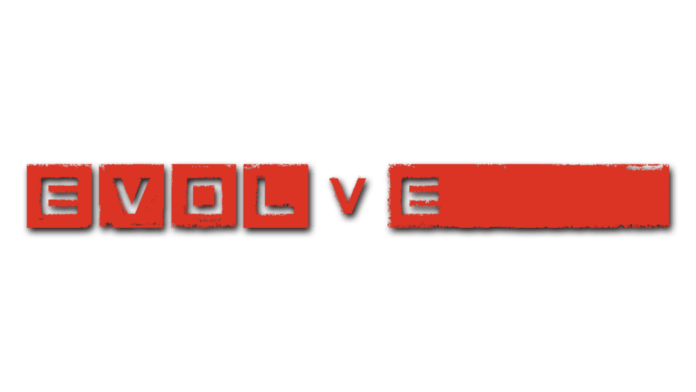 2K and Turtle Rock Studios, creators of the cooperative shooter classic Left 4 Dead, today announced that their upcoming multiplayer shooter experience Evolve™ will be released globally on October 21, 2014 for Xbox One, the all-in-one games and entertainment system from Microsoft, PlayStation®4 computer entertainment system and PC. Everyone who pre-orders Evolve from participating retailers will receive the Monster Expansion Pack, which includes the Savage Goliath skin at launch and a new monster character when available after Evolve is released. More pre-order details will be available soon. 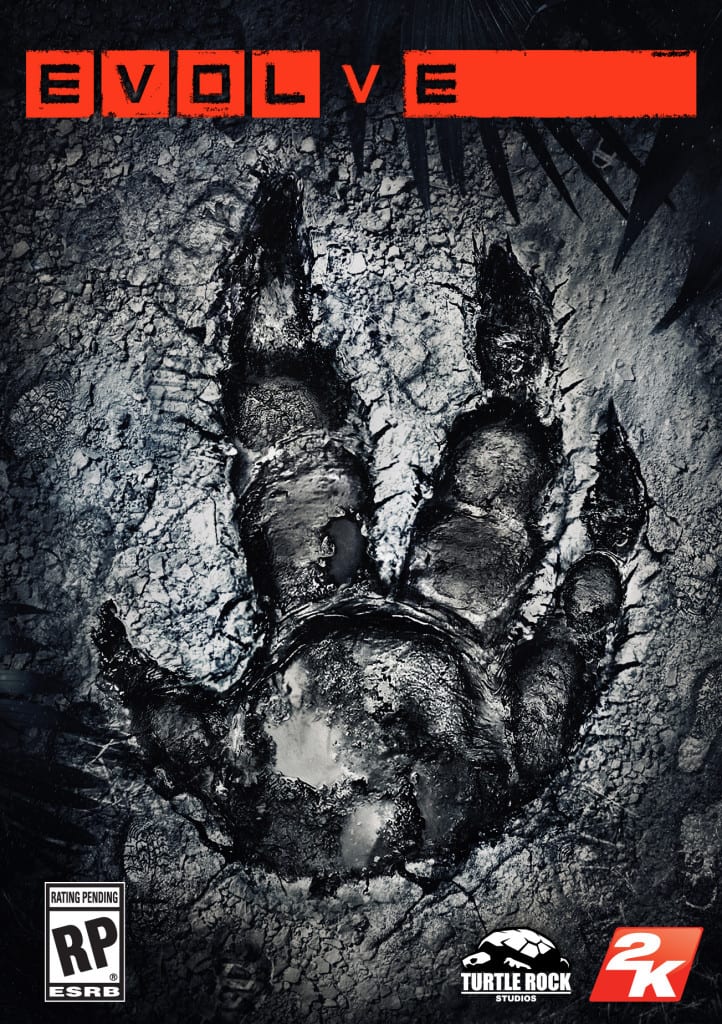 Join the conversation on Twitter using the hashtag #4v1