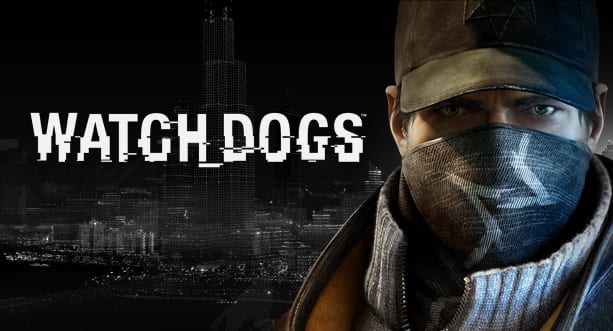 We are always excited about midnight launches, specially if its a game. And the reason we are writing this post is -> Game distributor Express Interactive has announced that Ubisoft’s upcoming open-world game Watch Dogs will be getting a midnight launch in India. The midnight launch events will kick off on 26th May at 11:30 pm i 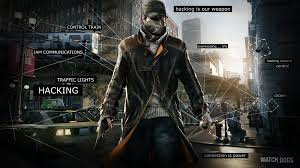 Just after the release, Players would be getting a Watch Dogs DLC, for which a Season Pass will be available. The DLC will include new game modes and a new unique single-player story along with new characters, missions and weapons.

Ubisoft CEO Yves Guillemot had recently revealed that it is hoping to sell more than 6 million copies of Watch Dogs worldwide during a recent financial call. The sales goal was apparently set with the success of the first Assassin’s Creed game in mind. So you we suggest you to save the date in your smartphone calendars and be prepared for camping outside the launch event.