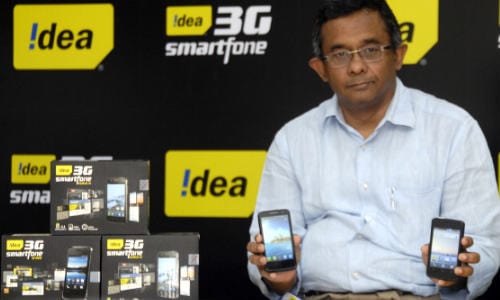 Idea’s new !d 4000 is a 10.2 cm (4”) screen smartphone, packed with powerful features and has a stunning curve design which offers better handling of the device. !d 4000 powered by 1.0 GHz Dual core processor and Android Jelly Bean OS offers fast and seamless experience for mobile data consumers, with blazing 3G speed of 21.1Mbps. The new Idea 3G smartphone allows fast internet browsing, video-conferencing, emails, games and access to social networking platforms. The 3.2 MP camera along with micro SD storage, expandable up to 32 GB, ensures that users capture their precious moments without having to worry about internal device space. Idea !d 4000 comes integrated with Bluetooth V4.0 and is Wi-fi enabled, ensuring connectivity at all times. 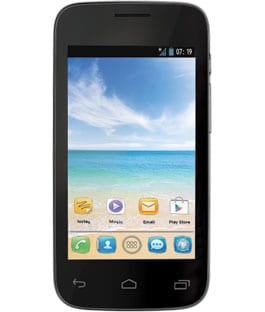 Announcing the launch of the new !d 4000, Mr. Sashi Shankar, Chief Marketing Officer, Idea Cellular, said,“Our strategy of proliferating data services through the sale of affordable 3G smartphones has worked well for us, and hence we will continue to build on our devices portfolio. A large base of Indian consumers want affordable, yet, feature rich smartphones to experience 3G and mobile internet. !d 4000 will address this demand in the market and enable 2G users to upgrade to 3G in our key 3G markets.”

Idea’s new 3G smartphone, !d 4000, is attractively priced at an MOP of Rs. 4,999 and will be available across all key Idea retail outlets.

Idea is the only mobile operator in the country to offer a vast array of affordable 3G devices which is targeted at upgrading 2G users to 3G. With the launch the new device, Idea’s portfolio of 3G smartphones has gone upto 16, and the company has already sold over 7 lakh devices