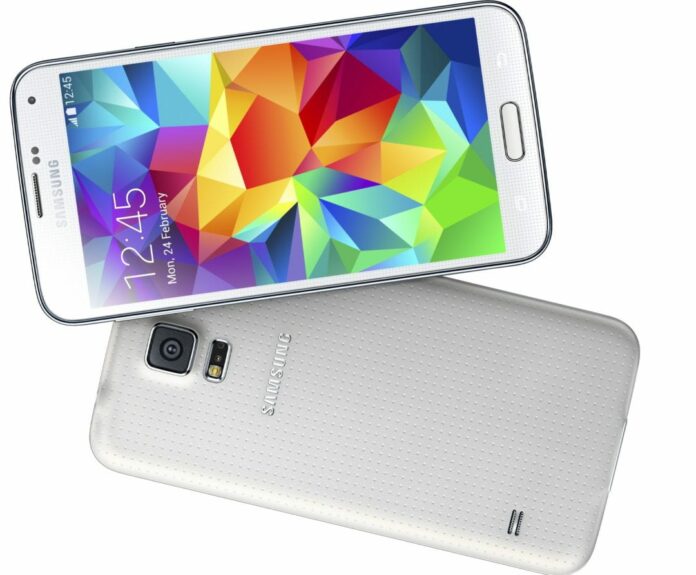 Samsung has introduced the 4G variant of its latest flagship, Galaxy S5 in India. Samsung’s successful flagship Galaxy S5 3G was launched in April 2014 in the country.

Speaking about the launch, Mr. Asim Warsi, Vice President – Marketing, Mobile & IT, Samsung India said, “We are excited to introduce our first 4G variant of the Galaxy S5 in India with a powerful processor, stunning display and faster connectivity for an unmatched user experience. We expect the 4G version to catch the imagination of technology enthusiasts and professionals, who demand superior smartphones for their heavy multimedia content consumption.”

The Galaxy S5 4G is powered by the Qualcomm 8974 Pro 2.5 Ghz processor and supports eight 4G LTE bands. Galaxy S5 will delight customers with its unique features such as Advanced Camera (HDR mode, Selective Focus), IP67 protection (Dust and Water Resistant) and Ultra Power Saving Mode (24 hours standby time with 10% battery). In addition to these, the 4G variant also adds a bouquet of exciting features such as Download Booster and Wi-Fi MIMO, which make the S5 a perfect 4G device for multimedia usage. 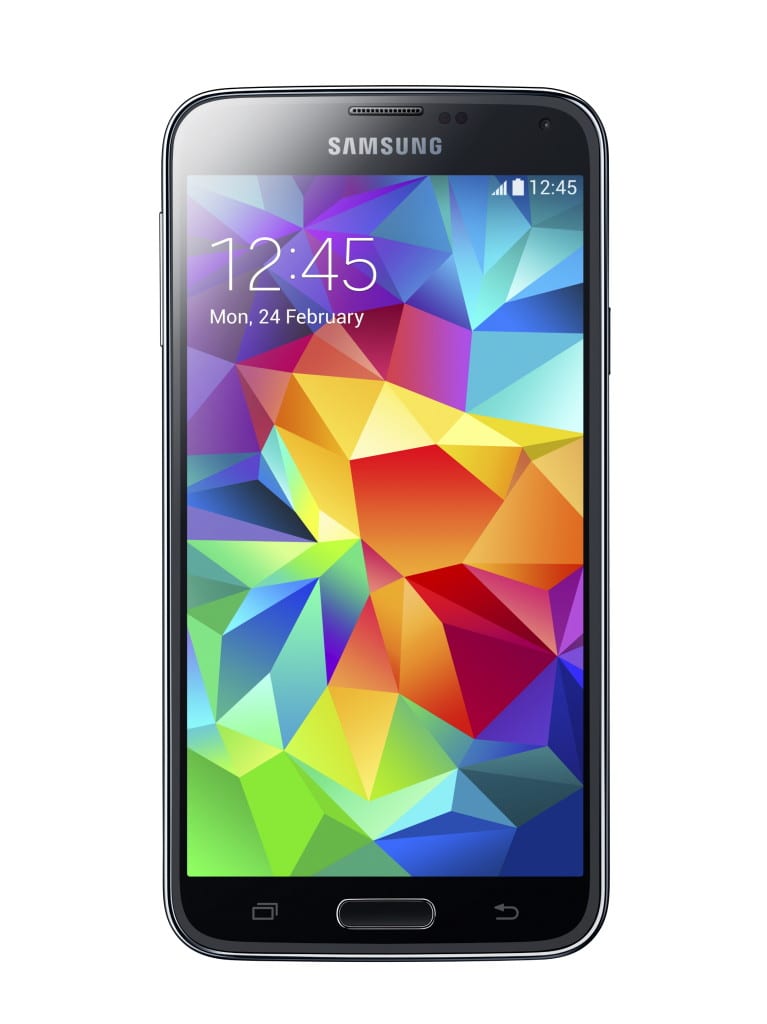 Powered speed with 4G & Wi-Fi together

Samsung brings technology that gives the users even faster speeds than what 4G can provide. The Download Booster lets users access 4G and Wi-Fi simultaneously to give you an unrivalled network experience. Consumers can simultaneously download files by turning on the 4G and Wi-Fi together and experience faster speed with combined network. Example if 4G speeds are at 8mbps and Wi-Fi speeds is 4mbps, then it can give upto 80-90% of combined 12mbps speeds of 4G and Wi-Fi.

Galaxy S5 is the world’s first smartphone with Wi-Fi MIMO, making it the world’s fastest Wi-Fi Smartphone. The 5th generation Wi-Fi 802.11ac and 2X2 MIMO (Multi-Input Multi-Output) technology equips Galaxy S5 with two internal Wi-Fi antennas to double the connection and accelerate the speed of Wi-Fi like never before.

To complement the S5 4G, Samsung and Airtel have an exclusive tie up and are making a special data offer to Samsung S5 customers. All existing and new Airtel 4G subscribers will get 5GB 4G data/month free for 2 months.