The Unbiased Blog
Home News Tech We are all set for Panasonic Eluga launch! 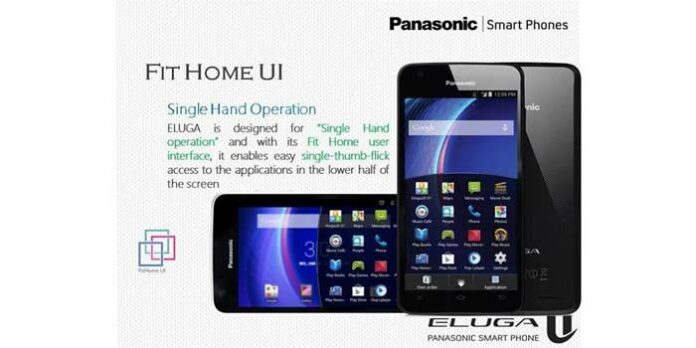 Panasonic is all set to launch its Eluga series of smartphones in India today. Stay tuned to @theunbiasedblog for live updates.

The Eluga series of smartphones is being reintroduced by Panasonic after their not so successful launch back in 2012. That time around the company had launched the Eluga DL1 and the Eluga Power for the European market.

Now Panasonic is trying to revive the series by re-launching it in India. The invite we received says “Elegance for a new generation”, therefore it seems like they are positioning the Eluga device as a premium series and it might be prices around or above the Panasonic P81.

Key specs of the Panasonic Eluga-U:

Surprisingly, the Panasonic  Eluga-U is available on eBay for INR 17,490 before its launch in India.