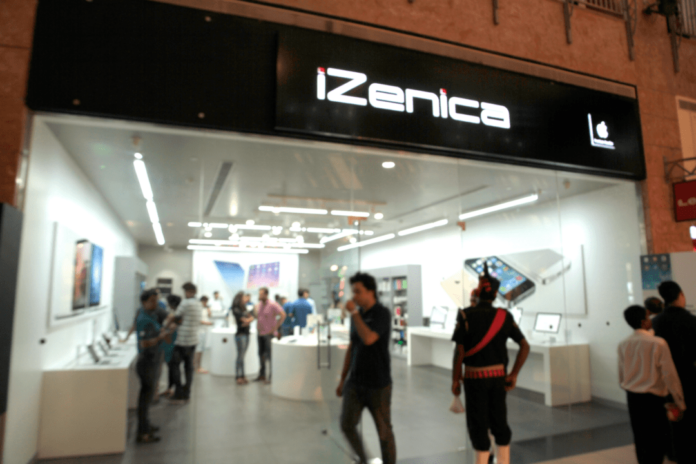 After establishing itself as the flag bearer in the luxury automobile segment, Zenica group entered the gadget market with Apple products with the launch of iZenica stores in various parts of the city. iZenica, the group’s subsidiary for the gadget market, launched its flagship store at GIP, Noida in July, 2014. Following this, they launched their store in Rajouri Garden, another one is coming up in Delhi’s posh Greater Kailash market in the coming weeks and they plan to have 8 more stores, by the end of this year. Mikey Todd, Managing Director, iZenica said “Zenica group continually strives to aptly cater to and stay abreast with the needs and preferences of users in India. And with the launch of iZenica stores we intend to facilitate an enhanced experience to Apple fans.” The gadget market in India has evolved over time to see a huge surge in the demand for finer brands like Apple. There has, however, been a gap in both, the expertise as well as the supply, as far as the sellers are concerned. With trained sales associates, all the latest Apple products and accessories, complete customer support and extensive product demos, iZenica intends to check this gap and rise as the largest Apple resellers in the country. iZenica is not just a point of sale location, its an experience centre where you experience the products before you buy them. The iPad experience table at the iZenica store. If you have been to one of the Apple stores abroad, you would have easily noticed the similarity between that and a iZenica store.