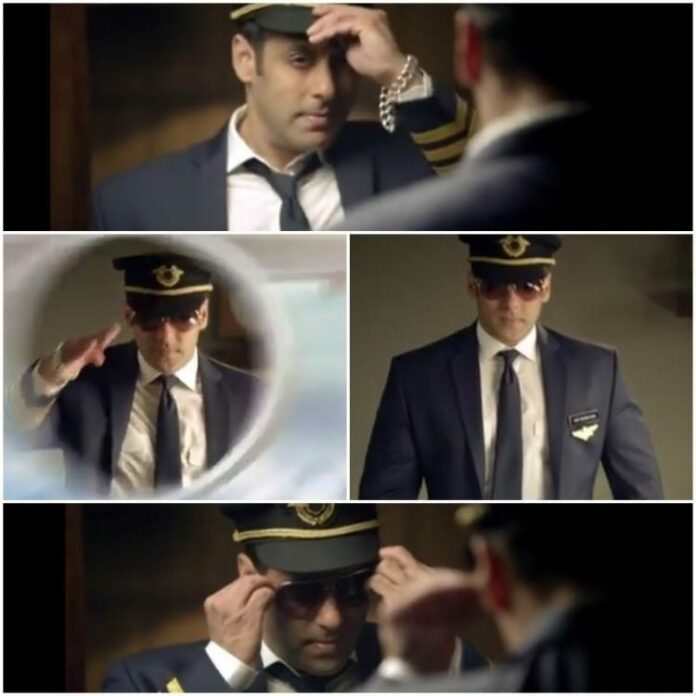 So the wait is almost over for the Bigg Boss season 8. Just one day away from the season’s biggest high-energy celebrity reality show to take off! 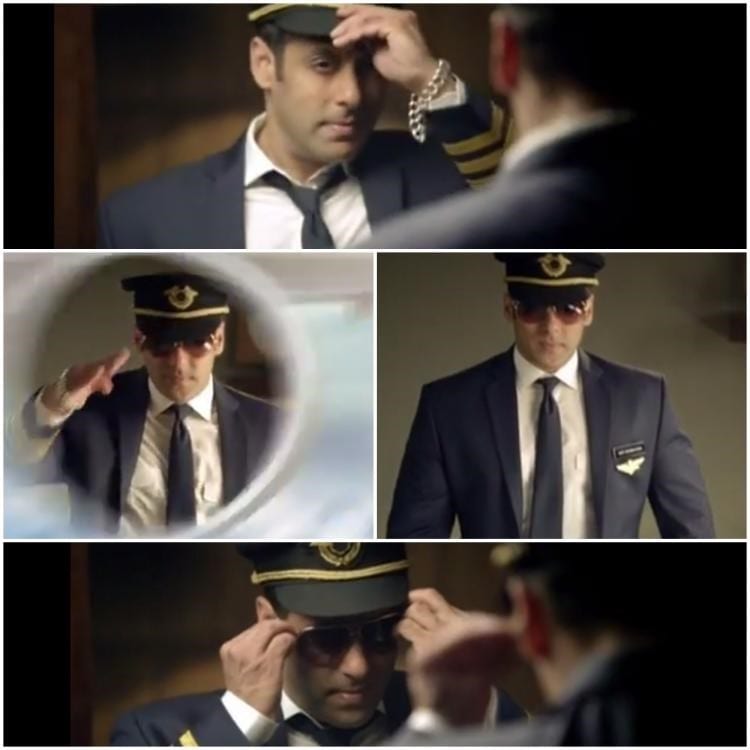 Bigg Boss always gives origin to new controversies, whole lot of drama & also some cute little love stories like of Kushal – Gauhar & Armaan – Tanishaa and its back this year with some new & some interesting contestants and that’s not all there’s one more twisted angle to this season as its going to be truly international. We heard a flying bird saying that its going to be held in Bangkok this time. Isn’t it exciting?? 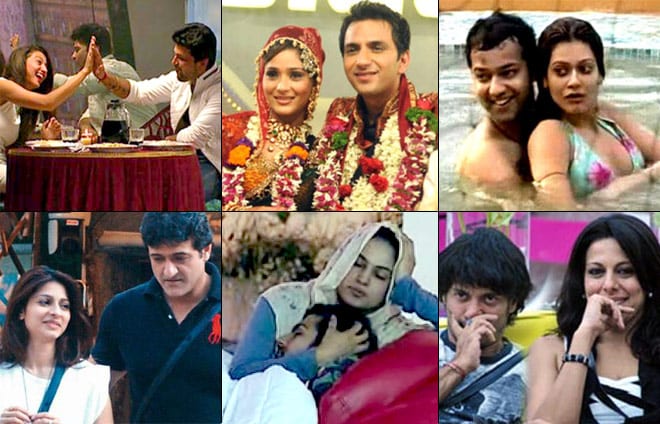 But we wonder if this is what Salman meant when he said at the launch of Bigg Boss, “This time Colors has so much of money that we can still fly abroad and shoot indoors.” 😉 It’s truly going to be a challenge to all the contestants as the previous season’s records shows that they can’t resist themselves to climb the house wall & they have a better reason this time to do that until they book a private island secluded from the limelight of Bangkok. 😉

Here is a list of few celebrities from different backgrounds who are being speculated to be a part of Bigg Boss Season 8. Have a look! 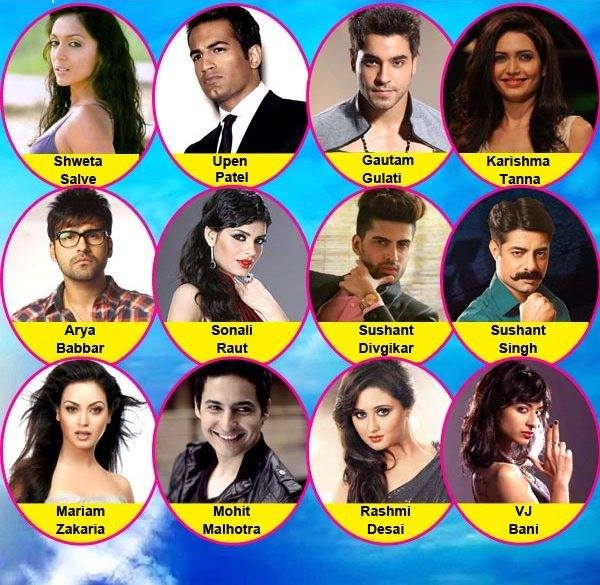 If the rumours are true, Colors will most certainly rock the show!