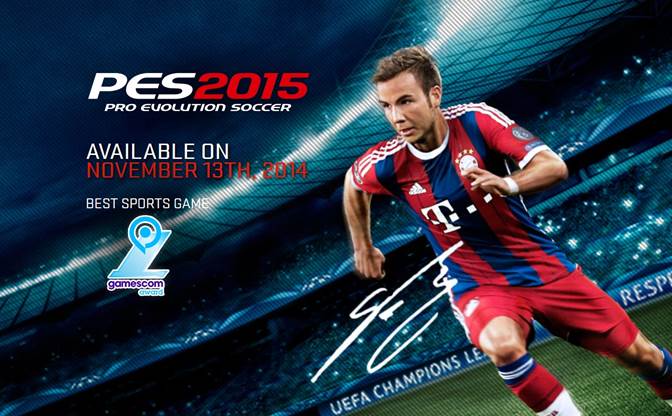 The PES 2015 demo for PlayStation®4, Xbox One, PlayStation®3 and Xbox 360 is now available for download on both the European PSN and Xbox Live networks.  We hope you all enjoy the demo and see why PES 2015 has won so many awards this year, including the coveted, ‘Best Sports Game’ at this year’s gamescom – Europe’s largest consumer event.

A new trailer is now available as well. Check it out –

PES 2015 is available for pre-order at all retailers, online and offline. 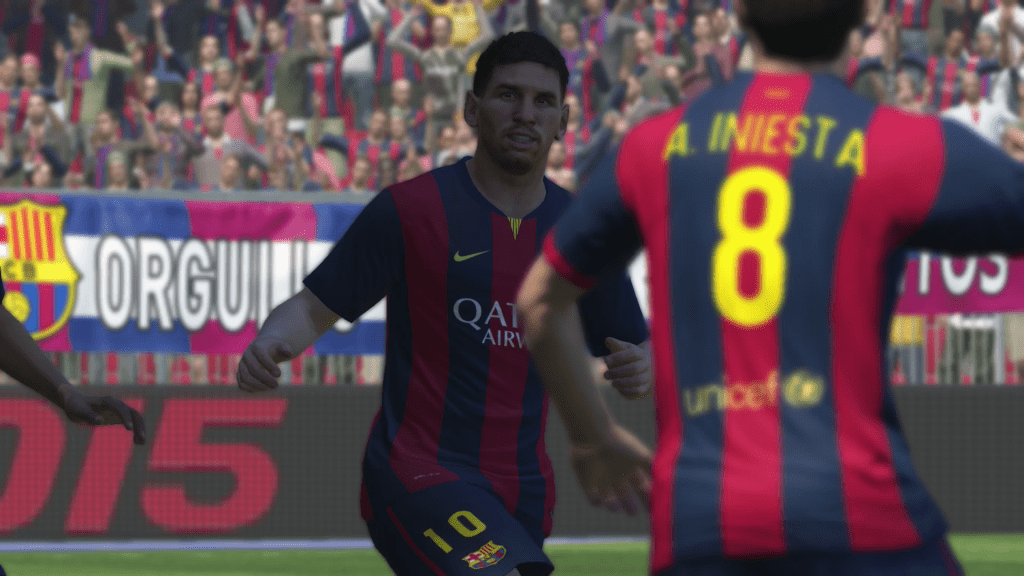