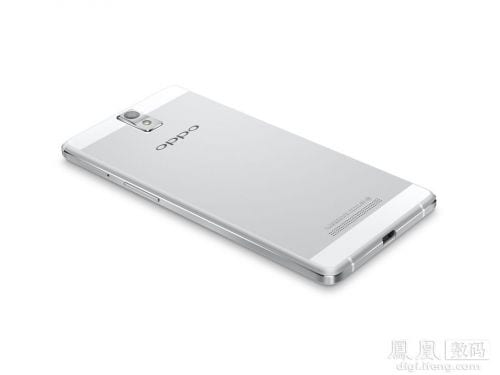 OPPO India, have announced that they have won the title sponsorship rights for the upcoming season of Champions League T20 that kicks off next week.

Commenting on the association, Mr. Tom Lu, CEO, OPPO Mobiles India, said “We are truly fortunate to have won the title sponsorship rights for such a prestigious and popular cricket tournaments. We are sure, with OPPO Champions League T20, more and more Indian users will get to know about our brand, the technology and the experience our smartphones deliver.” Mr. Nitin Kukreja, President – Sports, STAR India said, “We are proud to have OPPO Mobiles India as the title sponsor for the Champions League T20. In recent days, the cricketing arena has not witnessed any T20 cricket – the most exciting format of the game and, the beginning of this league marks the recurrence of fun filled T20 nights. Star Sports is committed to continue building this league which features T20 champion teams from across the globe, into a premium property. It would target to make this league a huge success by making it grand through a marketing blitz and production innovations. These are bound to increase the excitement of the league.”

The leading Chinese smartphone brand made its entry into the Indian market in early 2014 with its flagship device OPPO N1 that is the world’s first smartphone with a 206 degree rotating camera, a 5.9” screen, and rear touch panel. The company has established technological prowess with the OPPO Find 7 – world’s first quad HD smartphone that has been getting rave reviews in the country. Besides the OPPO N1 and the OPPO Find 7, the brand’s current India portfolio includes the OPPO R1, OPPO Find 5 Mini, OPPO Neo, OPPO Yoyo, OPPO Joy, OPPO Neo 3, OPPO Find 7A and the just-launched OPPO N1 Mini. OPPO has launched over 10 smartphones in India that cover the price range from below Rs 10,000 to around Rs 40,000 this year. This move reiterates their continuous endeavor to become a part of the Indian society and reach out to more and more Indian consumers. The company also has plans to expand more service centers in the next one year.