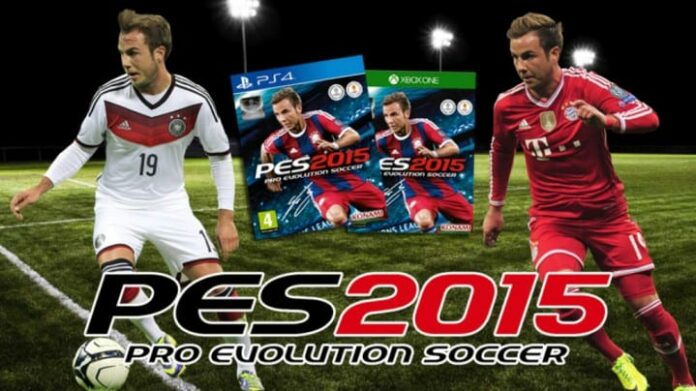 e-xpress Interactive have announced the price for PES 2015 for PC, next-gen and current gen consoles. All the Day 1 PES 2015 orders will come with myClub pre-order content. Fans will get 1 player from UEFA Team of the year, 10 Recovery Items and 10,000 Game Points.

About PES 2015 KONAMI TAKES FOOTBALL BACK TO WHERE IT MATTERS WITH A PITCH-PERFECT RECREATION OF THE BEAUTIFUL GAME. PES 2015 returns to its roots with unbeatable gameplay that never fails to satisfy. Every pass, shot and off-the-ball run is fine-tuned to deliver an unparalleled experience for true fans