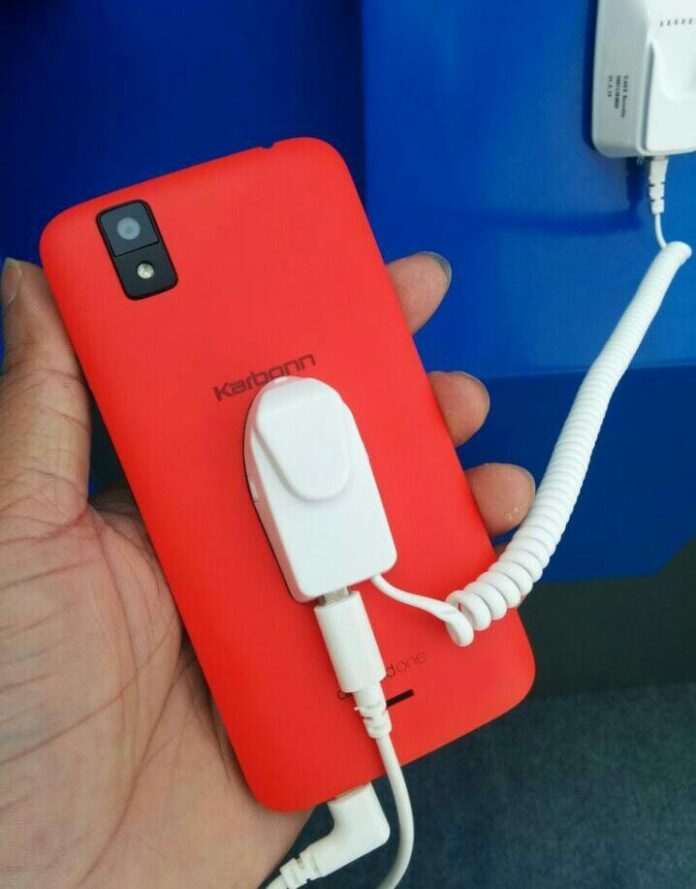 Snapdeal.com, has strategically collaborated with Karbonn to launch their latest smartphone- Karbonn SPARKLE V which runs on Android One. The new smartphone promises the consumers to provide – Always the latest. The phone is being launched in the Indian market with the latest version of Android and comes with extremely powerful features.

The Karbonn SPARKLE V comes with Android One Operating System, 5 MP Primary Camera, 4.5 inch display. The phone offers users a variety of applications and features which are pre-loaded in the phone. With this new launch- Snapdeal.com enters in to the Android One segment. The phone will automatically update the latest version of Android soon after it is released.

Speaking about this, Tony Navin, Senior Vice President- Electronics & Home at Snapdeal.com said, “We are excited to partner with Karbonn to launch this latest innovation in the mobiles category. With this launch we will enter the Android 1 category for the first time and we are sure that our consumers will be thrilled with this new launch. At Snapdeal.com we are constantly expanding our mobiles and accessories category with new ground-breaking launches”

Mr. Shashin Devsare, Executive Director of Karbonn said, “Recognizing the potential of mobile phone technology in empowering the masses, Karbonn has been focused towards bringing cutting–edge mobile phone devices packed with innovative features to the consumers. The launch of Android One powered Sparkle V in collaboration with Google is aimed at fulfilling our combined vision of bringing millions of untapped Indian consumers under the mobile technology fold. Instant software upgrades, fast and responsive interface and pre-embedded popular apps has been designed in line with the needs of the consumers of emerging markets like India.”

The phone comes in handy with a colorful and bold google designed interface making it an intuitive experience for the user.