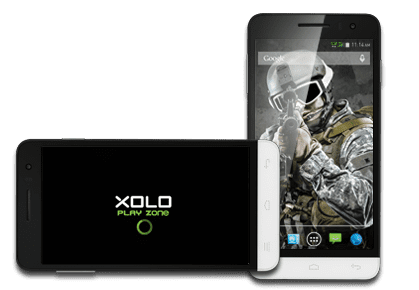 For the gamer in you 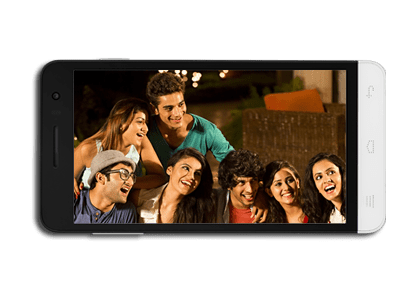 XOLO Play 8X-1100 is packed with the latest file sharing technology- Hotknot which can transmit data wirelessly placing two devices near each other, with speed 5 times faster than normal Bluetooth. To transfer data, user needs to bring two devices (both should support Hotknot feature) closer, simply by touching screen to screen. 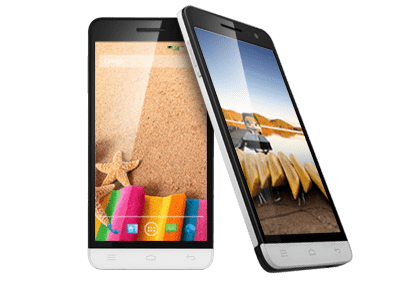 The device sports 16 GB internal memory which is expandable upto 32 GB. The phone is packed with 2100 mAh Li-ion battery and OTG support allowing users to connect USB pendrive, for extra-large memory to the phone for charging other phone & exchanging files.

With addictive gaming experience and high-quality mobile photography experience, XOLO Play 8X-1100 packs everything users can crave from a true play device. XOLO Play 8X-1100 is available only for Rs. 14,999 at all authorized retail counters and modern trade outlets.

With this new addition, XOLO has created a complete gamut of gaming devices under the Play Series which includes- Play 6X-1000, Play 8X-1200 and Play 8X-1100 for the users to choose from. Play 8X-1200 is backed by the power of 2 GHz Octa Core Processor, where 8 cores come together to deliver force and speed, just what a true gamer needs and is priced at Rs. 19,999. The 5 inch Hexa-core device, Play 6X-1000 is best choice for seamless gaming and multitasking available at Rs. 14,499.

Key specifications of Play 8X-1100 at a glance: