If you have ever been a Nokia or Blackberry user then you would always appreciate the fact that they came along with an easy to use device manager. The Nokia PC Suite or the Blackberry Desktop Manager were like a blessing in disguise and a perfect tool for backups, SMS manager, multimedia sync etc.

But with the advent of smartphones, Android rose to phenomenal growth and penetrated world over. But even with that, Google Inc never felt the need to help users with a PC-Device manager. But Android users can thank Mobogenie, a genie for all of us!

In fact there is a lot more to Mobogenie than being just a pc manager. Some of the key features, which you’d love about Mobogenie and, perhaps which keeps it different from Play Store are: 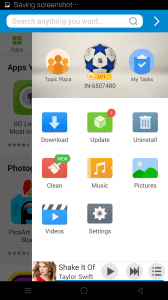 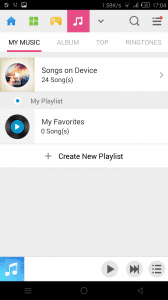 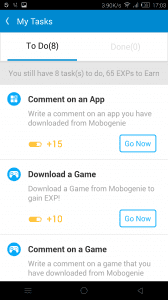 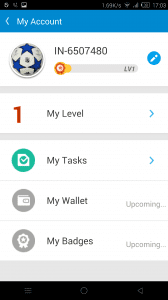 So don’t waste anymore time and get a genie in your life – http://in.mobogenie.com