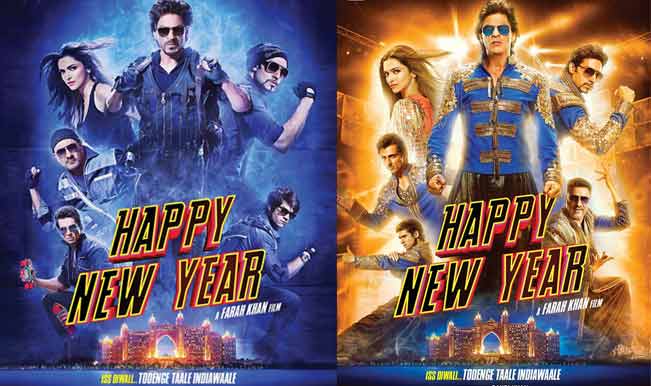 King Khan’s upcoming and most awaited film of the year, ‘Happy New Year’ is all set to enthral fans on the mobile devices. The “Badshah of Bollywood” has partnered with Vroovy and launched the official mobile game of the film. ‘Happy New Year: The Game’ is now available for download on iOS, Android and Facebook. 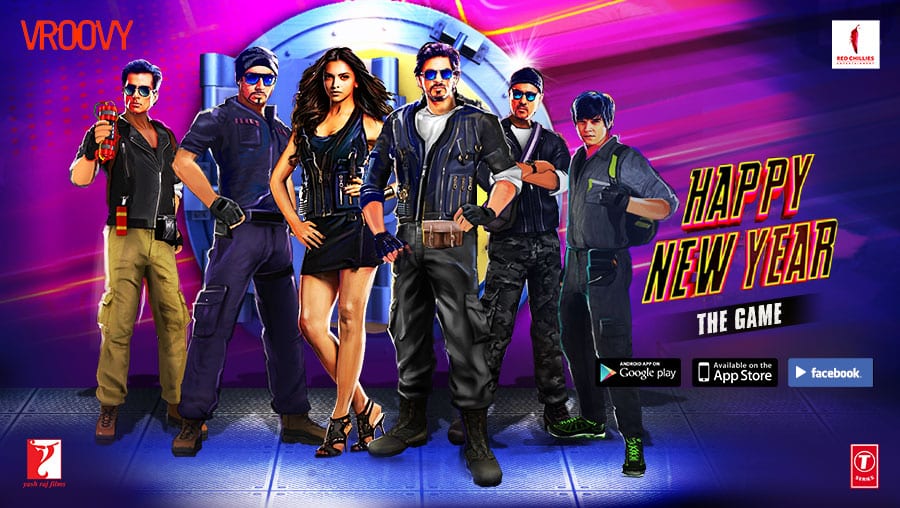 The game is a side scroller action adventure where a group of six highly trained thieves take on thrilling missions using their unique skill sets and gadgets to pull off the greatest diamond heist of the world.The mobile game encapsulates the essence of the film, which allows gamers to play as Champion Charlie, Marvellous Mohini, Notorious Nandu, Juggernaut Jag, Terrific Tammy or Rowdy Rohan and gear up foran action packed, heart racing adventure where they have to unlock doors, break walls, hack alarm systems, and bash guards.

Commenting on the launch of the game, Neeraj Roy, MD & CEO, Hungama Digital Media Entertainment Pvt Ltd. said, “We are delighted to be working with the superstar of Bollywood and creating the magic of his upcoming film – ‘Happy New Year’ on the mobile devices.The game has eight levels and it allows you to play as the characters of the film, and that I believe is a thrilling experience for the fans. I am certain that the engagement level of the game with its extremely immersive features and gameplay will keep the gamers hooked on to the game. With soaring anticipationfor the film and the massive fan following of SRK, we hope the game will be well received by Mobile & Casual gamers across the world.”

Some of the features of the game are: