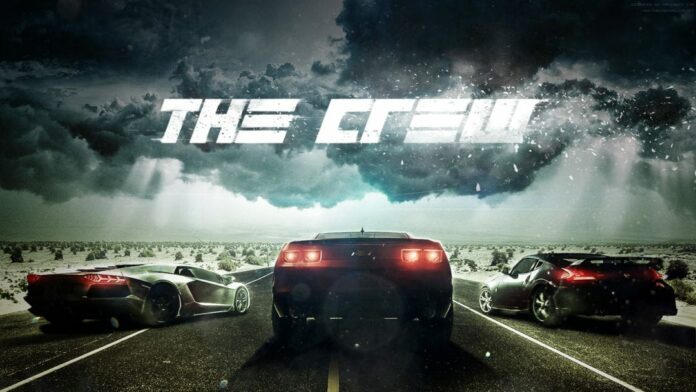 Ubisoft announced that The Crew will be released worldwide on December 2nd. The extra time will allow for a second closed console beta to be held, giving even more players the opportunity to experience the game, which is something the community has been requesting. Like the betas held previously, valuable player feedback and other essential information will be gathered, further enhancing the experience.

“Our philosophy remains to deliver the best game possible.  We’re all committed to delivering a revolutionary experience in the driving genre and we can’t wait for The Crew to be in the hands of the players.” says Julian Gerighty, Creative Director.

The endless roads of the United States will open up once again in November, when the second console closed beta launches on Xbox One and PlayStation 4. 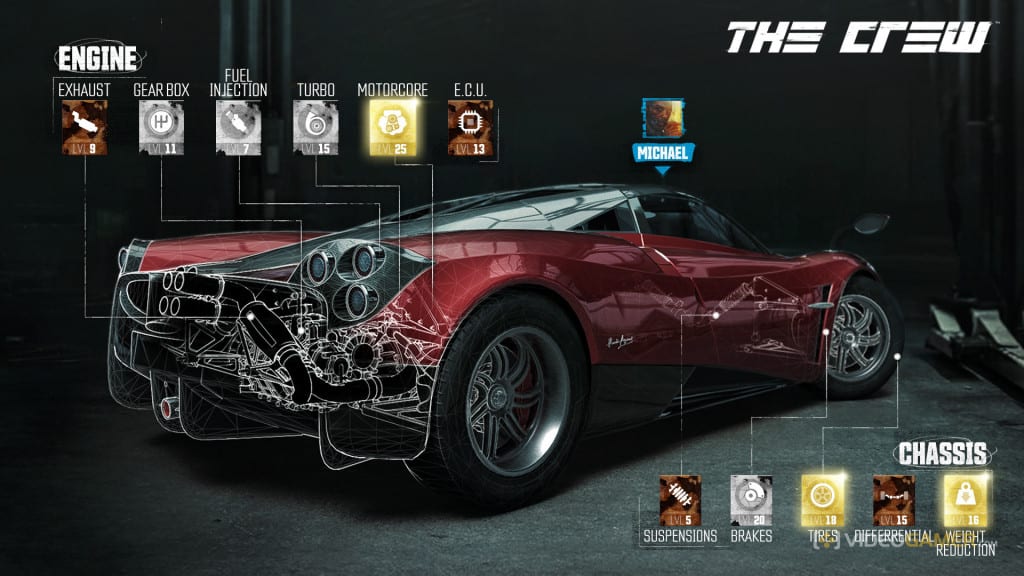 For more information on The Crew, please visit thecrewgame.com.