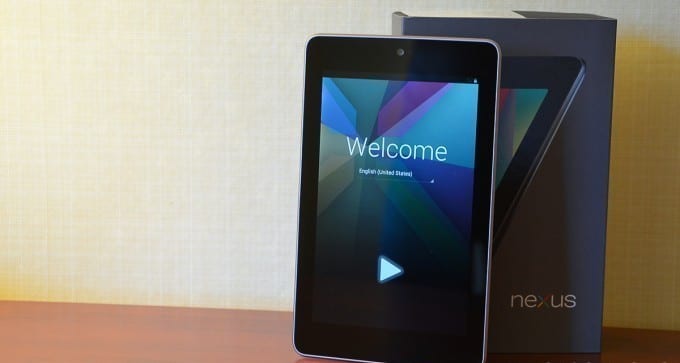 ASUS today announced that ASUS-designed Nexus 7 tablets are among the first wave of Android™ devices to receive the update to the latest version the Google® mobile operating system — Android 5.0 Lollipop.

ASUS encourages both existing Nexus 7 owners and new customers to apply the update to benefit from dozens of great new features and security enhancements. Upgrading to Android 5.0 Lollipop is free of charge and available immediately as an over-the-air (OTA) update for all ASUS-manufactured Nexus 7 Wi-Fi-only models. 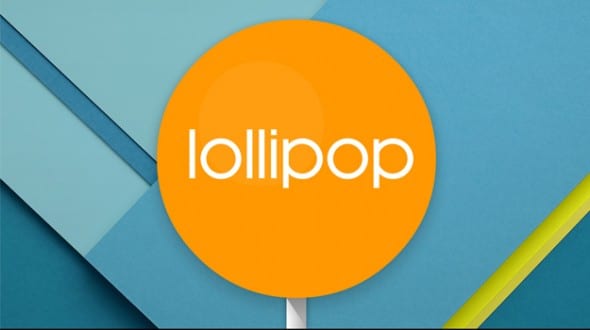 Nexus 7 notifications are also improved with Android 5.0 Lollipop. New ‘heads-up notifications’ enable users to respond to notifications without leaving the current app, speeding every interaction. Users are also given greater control over lock-screen notifications, including which notifications should be displayed on a secure lock screen.

Android 5.0 Lollipop also enables Bluetooth Smart, a low-energy Bluetooth mode that extends Nexus 7 battery life when scanning for and pairing with nearby devices. The latest version of Android even includes a new ‘personal unlocking’ feature that makes Nexus 7 tablets even more enjoyable to use. By designating locations such as home and work as ‘safe’, or by pairing the tablet with trusted nearby devices, Nexus 7 users are able to bypass the normal lock screen — so everyday operation is speedier than ever.

Upgrading to Android 5.0 Lollipop is both free and easy for Nexus 7 owners. From the home screen, users should tap Settings followed by ‘About tablet’ and then ‘System updates’.

The Android 5.0 Lollipop roll-out for Nexus 7 Wi-Fi-only devices worldwide has begun. The update will rolled out for Nexus 7 LTE/3G models around the beginning of December 2014. Please contact your local ASUS representative for further information.