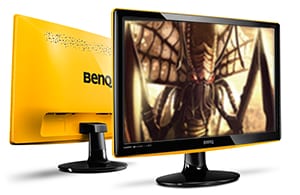 BenQ, an internationally renowned provider of digital lifestyle innovations is the official monitor sponsor for PLUGGED IN, the largest showcase of consumer electronics & technology in India, taking place from 14th to 16th November, 2014 in Bangalore at Bangalore International Exhibition Centre (BIEC). The event will be having the India’s biggest gaming event GameGod Games Arena with BenQ Gaming monitors set-up for the participating gamers. 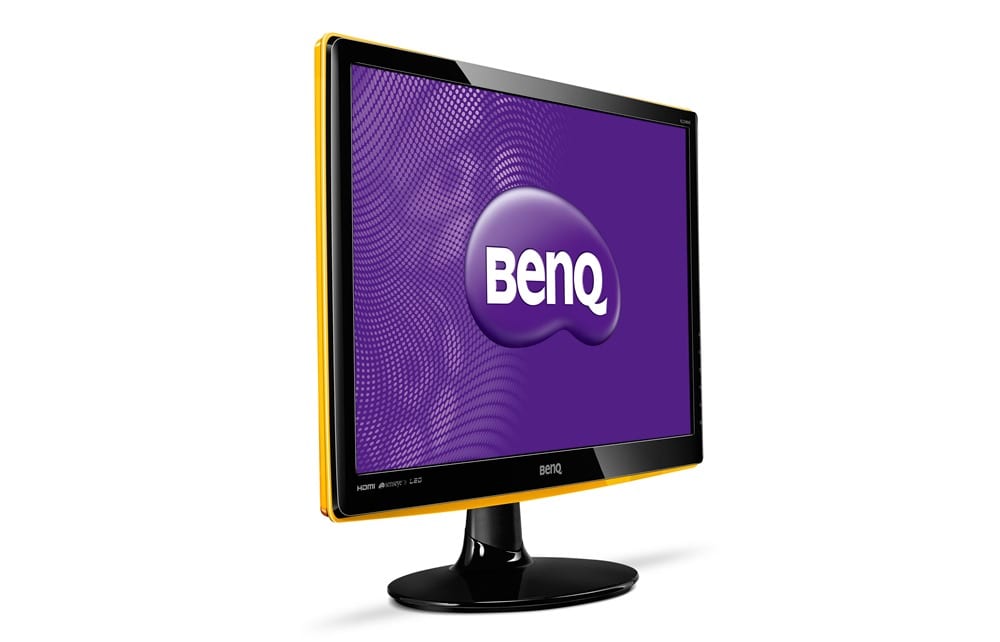 The largest consumer gathering and showcase of consumer electronics & technology in India! PLUGGED IN is a display of digital lifestyle and consumer technologies that focuses on the latest consumer technology and most updated electronics models in the market. The GameGod Arena will be spread over an area of 6000 square feet and will feature an interesting mix of PC and console games including DOTA 2, CSGO, FIFA, TEKKEN Tag Tournament 2, Just Dance amongst others. This eagerly anticipated eSports/gaming event will witness the best gamers across and abroad accounting a total 64 teams for DOTA 2 and CS:GO and over 2000 gamers competing with each other for the top spots.

In the endeavor to promote gaming as a serious sport in India, BenQ is leading the charge at the heart of gaming industry by providing the best in class gaming monitors for pro gamers at the Games Arena.  BenQ is participating as the “Official Monitor Sponsor” for the event and will be setting up the event’s gaming arena with 57 gaming monitors which will provide access to India’s leading gamers to unleash the power and win the battle at PLUGGED IN.

Speaking on the launch

of Plugged In, Rajeev Singh, Country Head & General Manager at BenQ India Pvt. Ltd said, “We are truly proud to be associated with Plugged In- one of the biggest gaming tournaments in the country which will bring together some of the best gamers from India and abroad under one roof for an enthralling contest. Through our association with PLUGGED IN, we want to promote professional gaming as a sport in India and show our support and passion for the gaming community. The Collaboration is a result of BenQ’s commitment to develop cutting edge professional gaming monitors. Our Professional Gaming Monitors will be powering the “GAMES ARENA” as well where the country’s best competitive video gamers would come under one stage and compete. We believe that these champions deserve the best gaming monitors when competing at the highest level. We are looking forward to this event to be a great success”.

At PLUGGED IN 2014 BenQ announced the launch of its new offerings RL2240HE for professional gaming suited for RTS gaming.

This 21.5” LED backlight monitor is packed with the latest features: Gaming-comfort Flicker-free Technology, Black eQualizer, RTS mode, Display mode, Smart Scaling, 1ms GTG, HDMI and 12M:1 dynamic contrast ratio.   The RL2240HE comes in a sleek Yellow housing which adds a gaming appeal to the monitor with stylish fluid lines and distinct curves. RL2240HE is a true testament to the belief that “gaming is in the details”. Every feature and function of this monitor was meticulously thought out to provide RTS gamers with vital visibility and command to achieve peak performance.

Key features of the gaming monitor are: