The Unbiased Blog
Home News Games The Shop: #Gamers who order PES 2015 will get an official... 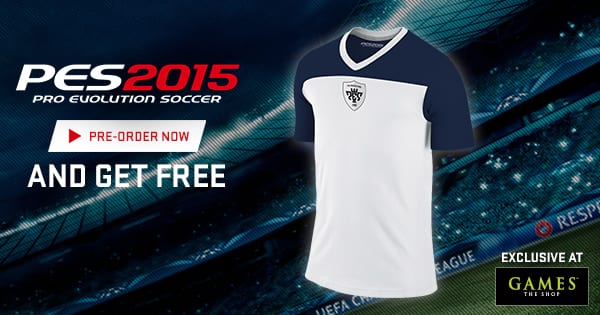 Along with the jersey, anyone pre-ordering PES 2015 will receive exclusive elements for use within the game’s new myClub mode. This has been built around the UEFA Team of the Year, which includes 10,000 Game Points, 10 Recovery Items to assist the fitness of the squad, and 1 player picked at random from the team voted by over 5 million people on UEFA.com. 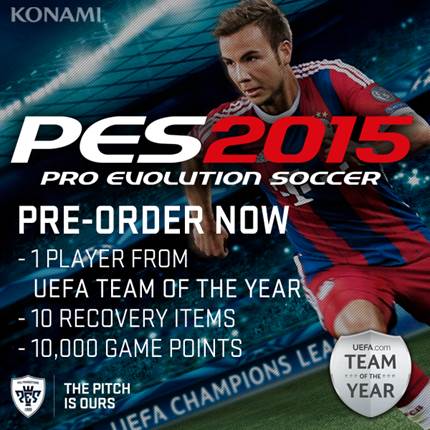