Research by GlobalWebIndex (GWI), the world’s largest multi-market research company specialising in online consumer behaviour, covering 32 markets and representing 90% of the global Internet audience, unveils that conversations are now moving from traditional social networks towards mobile networking. The mobile messaging app audience continues to steadily grow, with 46% in the APAC region using these services (which means that two thirds of the world’s mobile instant messengers are located in Asia).

According to GWI, the top reasons for this surge in usage includes messaging apps being free (45%), being quicker than using social networks or text messages to speak to people (41%) and lots of friends using them (41%). GWI revealed the top messaging apps include WeChat, WhatsApp, Facebook Messenger and Skype. 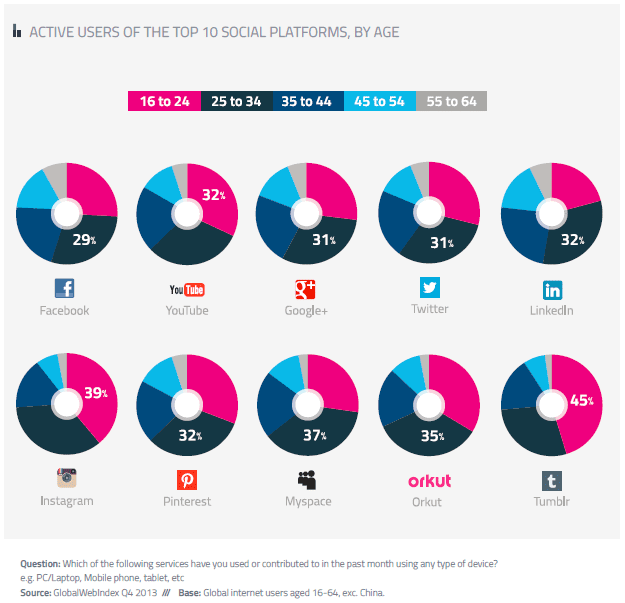 ·         Mobile networking is booming: 40% of global Internet users are now using mobile messaging apps, rising to 46% in the APAC region.

The rise of messaging apps in India

In India there has been a 113% increase in the number of people utilizing mobile messaging tools since 2013. According to GWI’s study, smartphones are vital to Internet users in India, where 79% of the online population own a smartphone. Furthermore, users of mobile messengers are young, affluent and highly active online.

In Q3 2014, 83% of online Indians accessed the Internet via a mobile, resulting in the increased popularity of mobile messaging apps. Top mobile messaging apps in India include WhatsApp, WeChat and Facebook Messenger. Among these, WeChat has experienced significant growth with an active user base increase of 2364% in India, and 156% globally, between Q1 2013 to Q3 2014. Even though WhatsApp currently remains the top messaging app in India, WeChat has quickly become a dominant messaging app globally, used by nearly a quarter (23%) of the world’s Internet users, along with an impressive 39% users within the APAC region actively using the app.

As part of its focus on Asian messaging apps – particularly WeChat in its latest study, GlobalWebIndex found that WeChat users in India are some of the most active in terms of what they do on the mobile internet; some 64% of WeChat’s users have recently purchased a product via their mobile, while 68% of WeChat user are regularly uploading photos via their mobiles and 58% of users have recently made a VoIP call via mobile. In the case of India, GWI found that WeChat is most popular with 16 to 24 year olds, with this age group comprising nearly half of the WeChat user base in the country. Also, half of WeChat users are educated to university level.