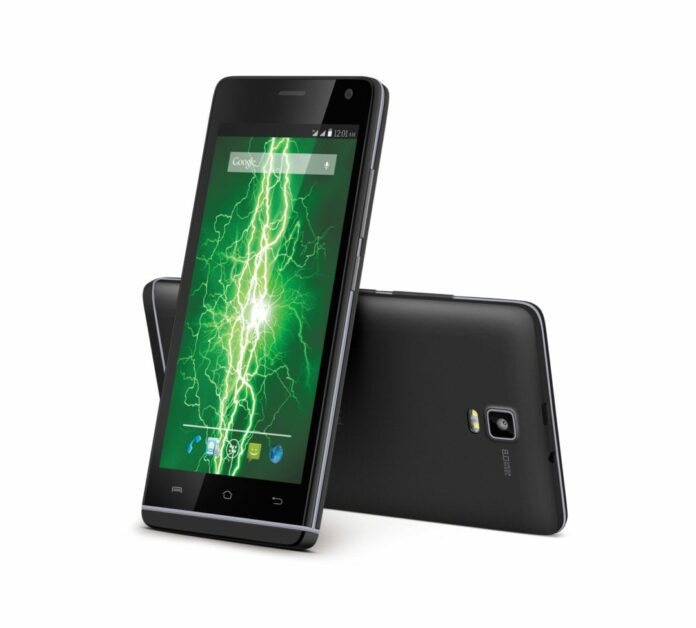 LAVA International Limited today announced the launch of its new smartphone series – Fuel under the Iris sub brand. The super-efficient smartphones under this series are specially designed to last for long working hours without the need of frequent charging. The first smartphone to be introduced under this series is Iris Fuel 50, a smartphone with long battery backup. With the launch of Iris Fuel 50, Lava aims to solve the problem of frequent charging for heavy smartphone users. With smartphones dwelling deep into our lives, users are taken aback by their smartphone’s low battery capacity. This has also given a rise to substantial increase in the uptake of power banks. Today’s consumers are very independent, aware and like to stay updated. Especially, students and working professional rely on their smartphones for regular information search, gaming, audio & video playing, working on the go and often forget to charge mobile phones due to their busy schedules.

A low battery alert panics these heavy mobile users who can’t stay without their mobiles for even a short period of time. That is where Iris Fuel 50’s 3000 mAh battery comes to action and powers their mobiles continuously for 1.5 days without charging again.

Besides battery, this phone is equipped with a variety of gesture driven features that makes it user friendly. For instance, the user may double tap the screen to wake up from sleep mode, the user may draw certain letters on the display in sleep mode and link these with one of the various tasks within the device. For example, the user may just draw “C” to open up camera application, draw “M” for music application so on and so forth. All these are customizable and the user can set these up based on his choice.

On the hardware side, Iris Fuel 50 which features 5 inch FWVGA IPS display with scratch resistant Asahi Dragon-trail glass protection. It has 1.3 GHz Quad core processor and 1GB RAM. It comes with 8GB internal memory which is expandable up to 32 GB. It is a dual SIM phone that supports 3G in one of the SIM slots. Commenting on the launch of the new series, Mr. Hari Om Rai, Chairman & Managing Director, LAVA Internationalsaid, “Lava as a company has always endeavored to offer superior quality products at an appropriate price to empower people to do more and be more. Amidst the hardware progression that has happened ever since smartphone category was introduced, battery has remained a cause of concern with the users throughout. As smartphones are increasingly becoming a very integral part of our daily lives and drive a lot of tasks for us, we need devices that are able to support heavy usage without having the need to carry power banks for frequent charging. Lava’s product development and R&D team worked on this insight and with our new Fuel series of smartphones we will address just that. Lava has launched the 1st smartphone in this series, Iris Fuel 50 and shall soon come up with more products at different price points in this series. ”