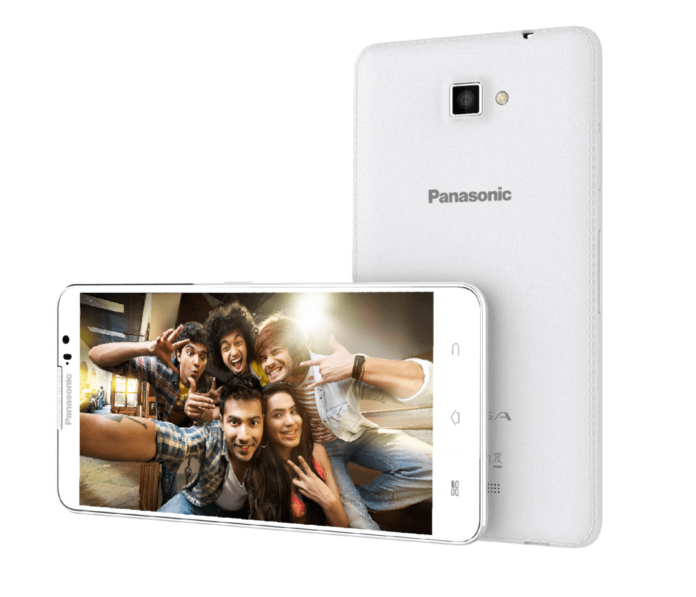 Taking forward from the phenomenal response for the ELUGA smartphones, Panasonic India announced the launch of its new variant; ELUGA S for the Indian market. This is in continuity to the already existing ELUGA series; which has become one of the coolest and most sought after phones from Panasonic in India and it is these phones which have always been recognized for their design, superior build quality and unique user interface for single hand operation. Redefining technological innovation and software advancement, the company continues to introduce devices which are equipped with top of the line hardware and the newly launched 5 inch ELUGA S with HD IPS display features the eye-definition ‘BLINK PLAY’ that lets one click flawless selfies or groupies with a 5MP Front Snapper.

The new phone runs on the latest Android 4.4.2 KitKat operating system and is powered by True Octa Core (1.4GHz) processor. It has 1GB of RAM and 8GB of internal memory which can be expanded upto 32GB. The ELUGA S smartphone sports an 8MP FHD capable autofocus camera along with 2100 mAh battery. When ready to shoot, simply blink your eyes & the phone will recognize the eye gesture to initiate the automatic three-second countdown. That lets one catch every moment in the blink of an eye. The stylish thin bezel on front coupled with leatherette skin on rear keeps the ELUGA S chic and compact.

Expressing his pleasure on the launch, Mr. Manish Sharma, Managing Director, Panasonic India said “We are sure that Panasonic’s ELUGA smartphone range has certainly raised the bar of standard to a great level and has the potential to succeed in the Indian market. This is the third phone is the ELUGA series which defines our willingness to embrace new technology in a market like India. As we launch new devices, we will continue to innovate for our customers.” 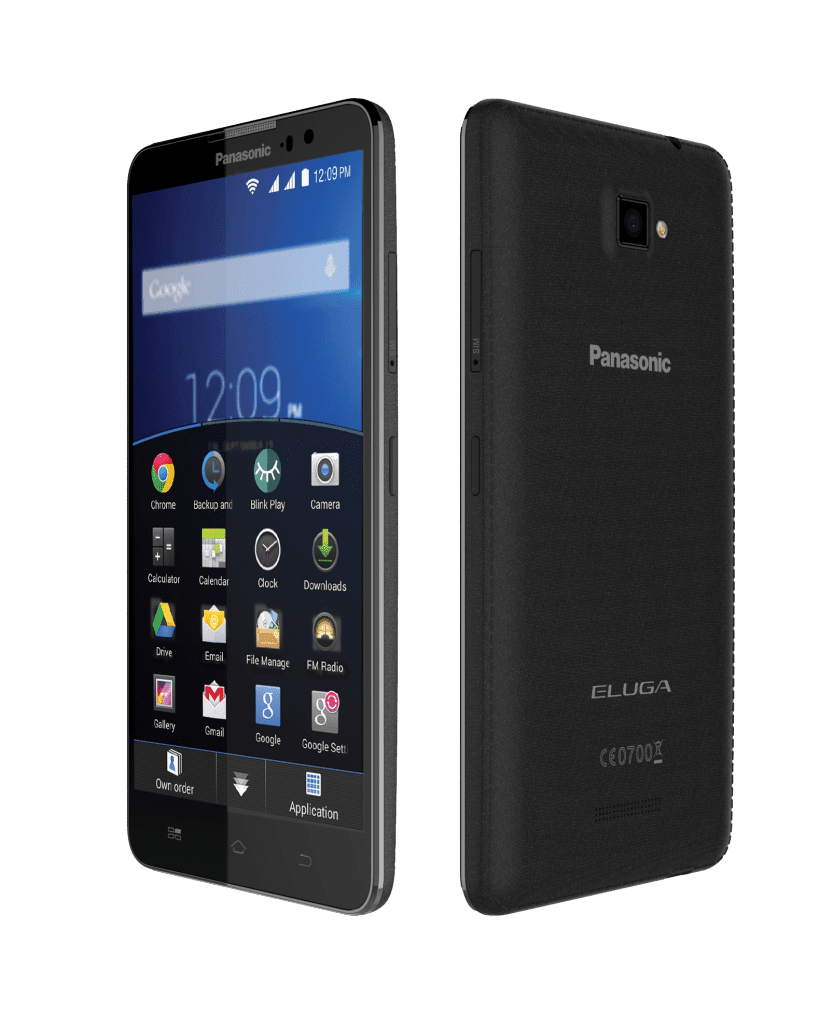 Sharing his thoughts on ELUGA S, Mr. Pankaj Rana, Business Head – Mobility Division, Panasonic Indiasaid “With the launch this series, we have redefined the design aspect and user experience in our range of smartphones. With the introduction of ELUGA S we have gone one step further in software innovation to provide a thrilling and fresh experience targeting the trendy youth of today that is always in a lookout for new and innovative dimension in technology”.

The innovations and new features do not stop just at the phone- the Bollywood heartthrob and Panasonic Smartphones brand ambassador Varun Dhawan will be seen singing his first RAP- “All you got-a-do is blink. Wait for it” which is a part of the TVC of ELUGA S.