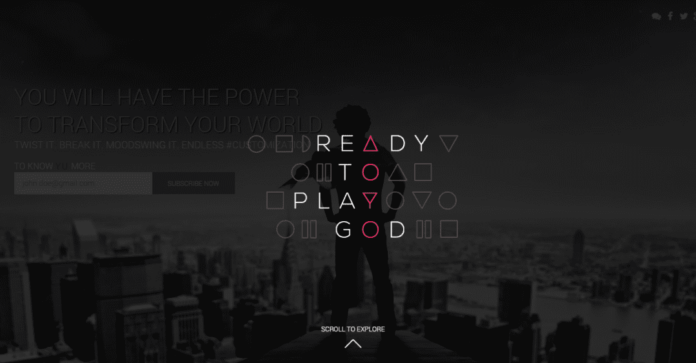 YU, the online brand from Micromax Informatics unveiled the YU Developers Challenge at DroidCon India, the biggest convention for the Developers Community at Bangalore. Rahul Sharma who delivered a Key note at DroidCon announced the challenge, inviting Indian developers to create an innovative app on the Cyanogen OS (Android) with a chance to win a grand prize of INR 1,00,000.

Speaking at DroidCon, Rahul Sharma said, “As we usher into our journey towards revolutionising your smartphones, through this challenge we want to call upon the Developer Community to share their vision of reinvention and ingeniousness with us. As a country, we have an immense pool of talent and CyanogenMod serves as an excellent platform to bring that alive.” 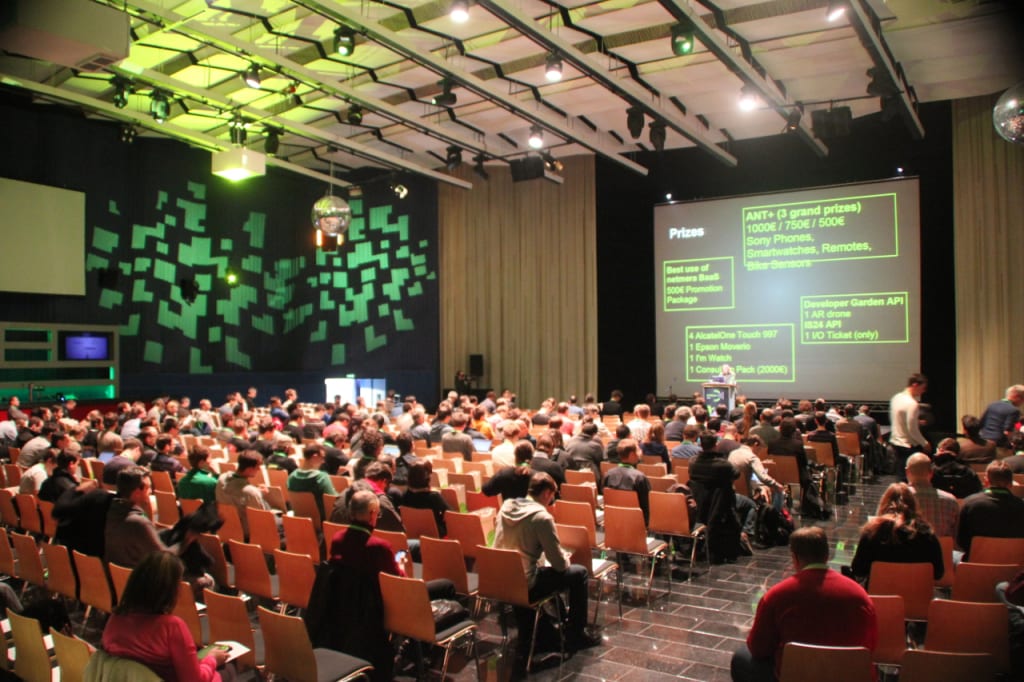 YU, a brand committed to create, excel and disrupt the smartphone experience has urged the creators through this challenge to be a part of their quest and combine their vision with YU. Developers can submit their apps after registering at the YuPlayGod forum (http://forums.yuplaygod.com) before the dawn of next year (31st December, 2014). The apps can fall under the category of Personalisation, Camera, Privacy, Battery and Audio. The apps can at best be 30-days old.

The submitted apps would be judged by a panel of YU members on the criteria of App Idea, Code Completeness & Functionality, UI/UX and Memory & Optimization. The best apps selected will get featured on YU smartphone and the grand prize winner will be awarded INR 1,00,000. The top three winners will get YU phones and top ten developers will receive YU merchandise. The results will be announced by 10th January, 2015.