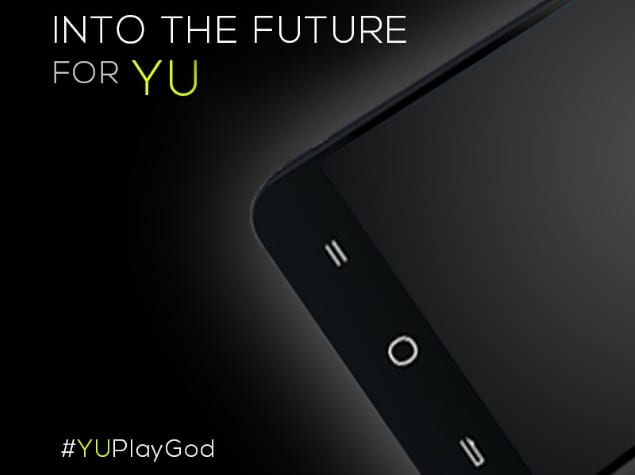 YU, the new age technology brand that strives to work with the community to create an ecosystem of connected devices, has announced an early closure of registrations for its new device YUREKA. The registrations will now close on 24th December 2014 at 3:00 pm, a day ahead of the earlier planned date of 25th December. YUREKA received a phenomenal response on Amazon.in, since the day registrations for it were announced.

YU will also inform its prospective buyers about the new development via its social channels and the existing developer specific forum ‘forums.yuplaygod.com’.

YUREKA is the first device from YU to be launched with Cyanogen OS and get exclusive OTA firmware updates and support in India. This overwhelming response has been in continuity to the already existing response that the company has received from the Indian Developer Ecosystem.

Commenting on this development, Rahul Sharma said, “We are humbled by the response we have received for YUREKA and have to close the registrations early. The work now begins to ensure YUREKA reaches everyone who wished for it. We have set out to disrupt and transform the smartphone experience and the support of our consumers only furthers our commitment towards creating a world of connected devices.  YUREKA has indeed ushered the revolution that is YuPlayGod and it only gets better from here.”