The Unbiased Blog
Home News Tech Has Apple Inc turned from ‘create the demand’ to ‘fill the demand’... 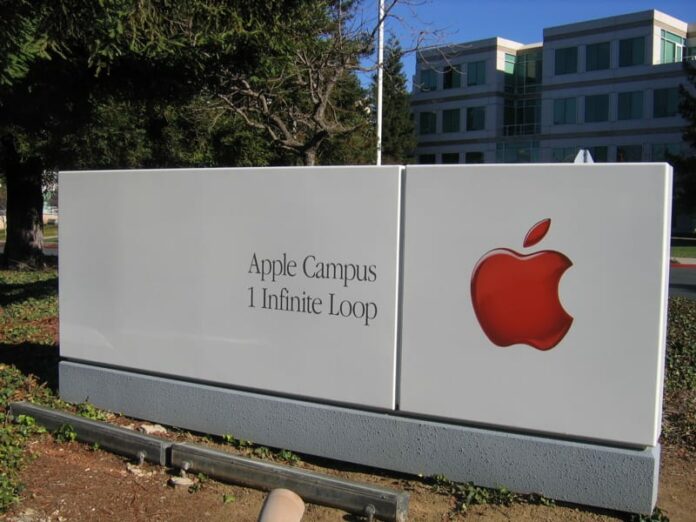 Apple surely gave in to the demand for a bigger phone but did it really contradict its own self by doing that? We have seen in the past that whatever Steve Jobs believed in, wasn’t followed by the new boss at Apple Inc. We saw Tim Cook, ditch skeuomorphism for flatter UI starting iOS 7 (continuing in iOS 8) and then the release of iPad Mini.

Sometimes, I wonder if the new management at Cupertino has given up on innovation and is focusing on numbers? I mean if you look at the change in strategy of Apple Inc since Steve Jobs passed away, it surely feels so. Now its more of ‘filling the demand’ company rather than ‘creating the demand’ company it used to be. Be it the iPhone 5c, the iPad Mini or the new iPhone’s (6 and 6 Plus) all are examples of products that filled some gaps. Ponder over it and answer this – What was the last product from Apple Inc that created a need or a new segment? iPad maybe? Well if you think there is something that I am missing on then please leave in in the comment section or ping us @theunbiasedblog

The latest or the newest product to come out of the Apple stable is going to be the Apple Watch. It surely has a lot of potential and people are eagerly waiting for it but then again it comes out after competition has already launched few generations of Smartwatches. Now that’s staying a good two cycles behind in technology, specially when Google is pushing wearable technology so hard with its Android Wear. With news coming for a newer smaller 4-inch iPhone 6 coming out this year, a lot of people have started to feel that Apple’s new product strategy is going to be constantly changing screen sizes. And in turn complicate their product lines with more and more models. And this would lead to frustrations for consumers and more importantly developers.

With that I leave the comments open for your thoughts on where Apple Inc is heading!