LAVA International Limited today announced the launch of LAVA Iris X1 Grand & Iris X1 mini, enhanced offerings of its long-running LAVA Iris X1 launched earlier in May 2014.  With the two new devices LAVA is all set to take its legacy of Iris X1 to the next level by introducing variants in 4” & 5” quad core processor smartphones with stylish design and features like intelligent flip covers for consumers.

With an overwhelming response received from the success of Iris X1, LAVA has designed the two new variants considering the preference of consumers in the mid-level smartphone segment for smartphones offering high end design and best in class functionality. Both the variants reflect the same design that made Iris X1 so popular.

The LAVA Iris X1 Grand is sleek and stylish smartphone which comes with an Intelligent Flip Cover that allows users to access the phone’s functions without the need of switching to the main screen. To add to consumers’ ease of use, the phone comes packed with Smart Wake-up and Gesture controls to directly jump to applications from the locked screen. 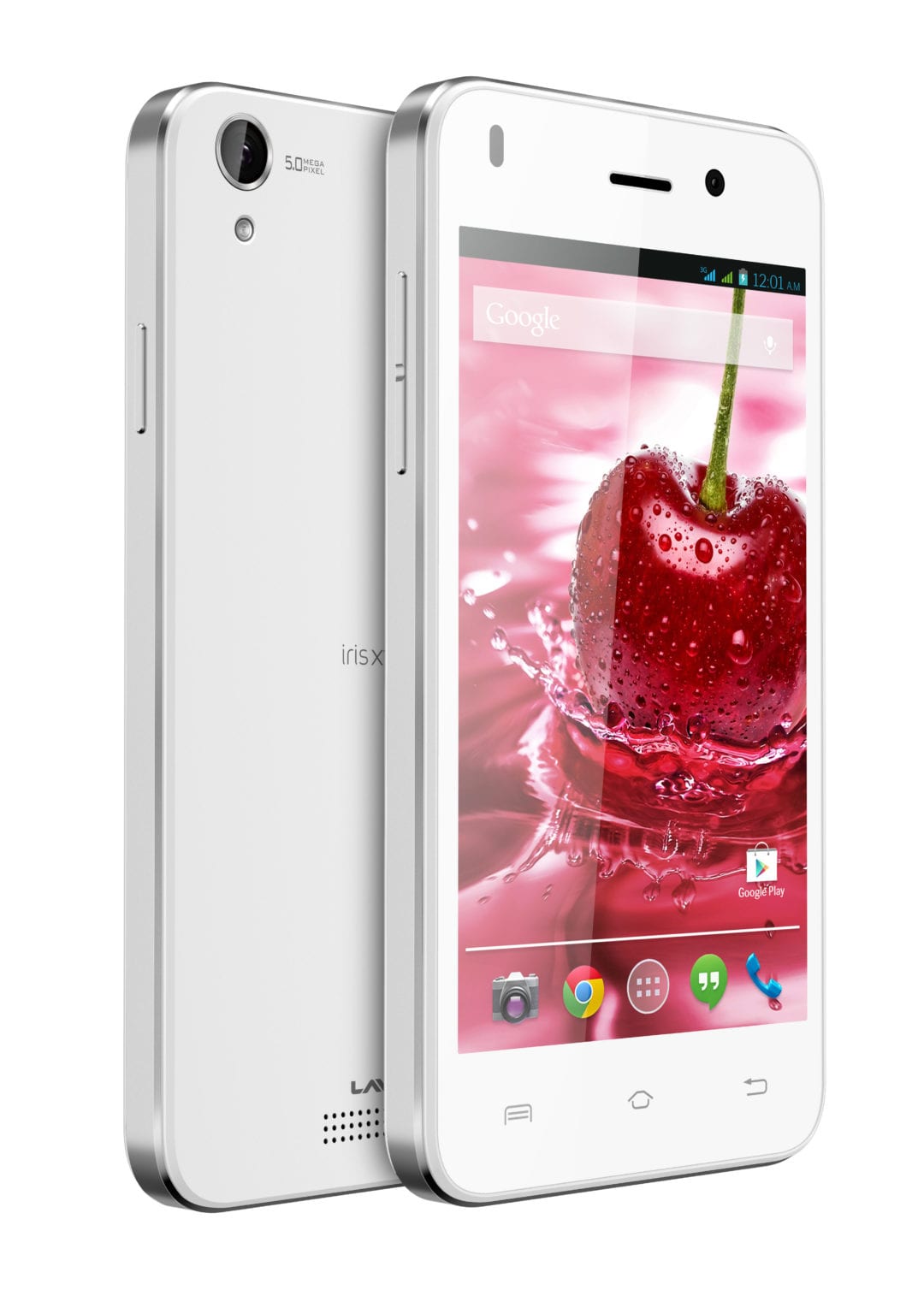 LAVA Iris Grand X1 features a 5’’ IPS screen with FWVGA 854X480 resolution which offers a vivid display. It operates on Android 4.4 KitKat which is upgradable to Android 5.0, Lollipop and runs on a 1.3GHz quad core MTK6582M processor that gives allows users to multi task efficiently.

On connectivity front the phone supports micro USB v2.0, Bluetooth v4.0 and Wi-Fi (802.11 b/g/n), ensuring full time connectivity for people on the move. The phone has dedicated 1GB RAM & 8GB of inbuilt memory that is expandable up to 32GB.

LAVA Iris X1 Grand will be available for sale across all national retail stores, multi-brand outlets and major e-commerce portals in India from first week of February. The handset is priced at Rs. 7326

In addition to the 5” version, LAVA also released a 4” inch avatar called Iris X1 Mini. With the launch of Iris mini LAVA aims to cater to the needs of early adopters of smartphones.

The X1 Mini comes with a 4” IPS display running on a 1.2 GHz Quad Core chipset. It sports a 5 MP 4x digital zoom rear camera supported with a VGA front camera for operator hosted video calling.  The smartphone has a 4GB ROM (Expandable to 32 GB) + 512 MB RAM. It is powered by a 1750 mAh battery which can last up to one day on normal usage. 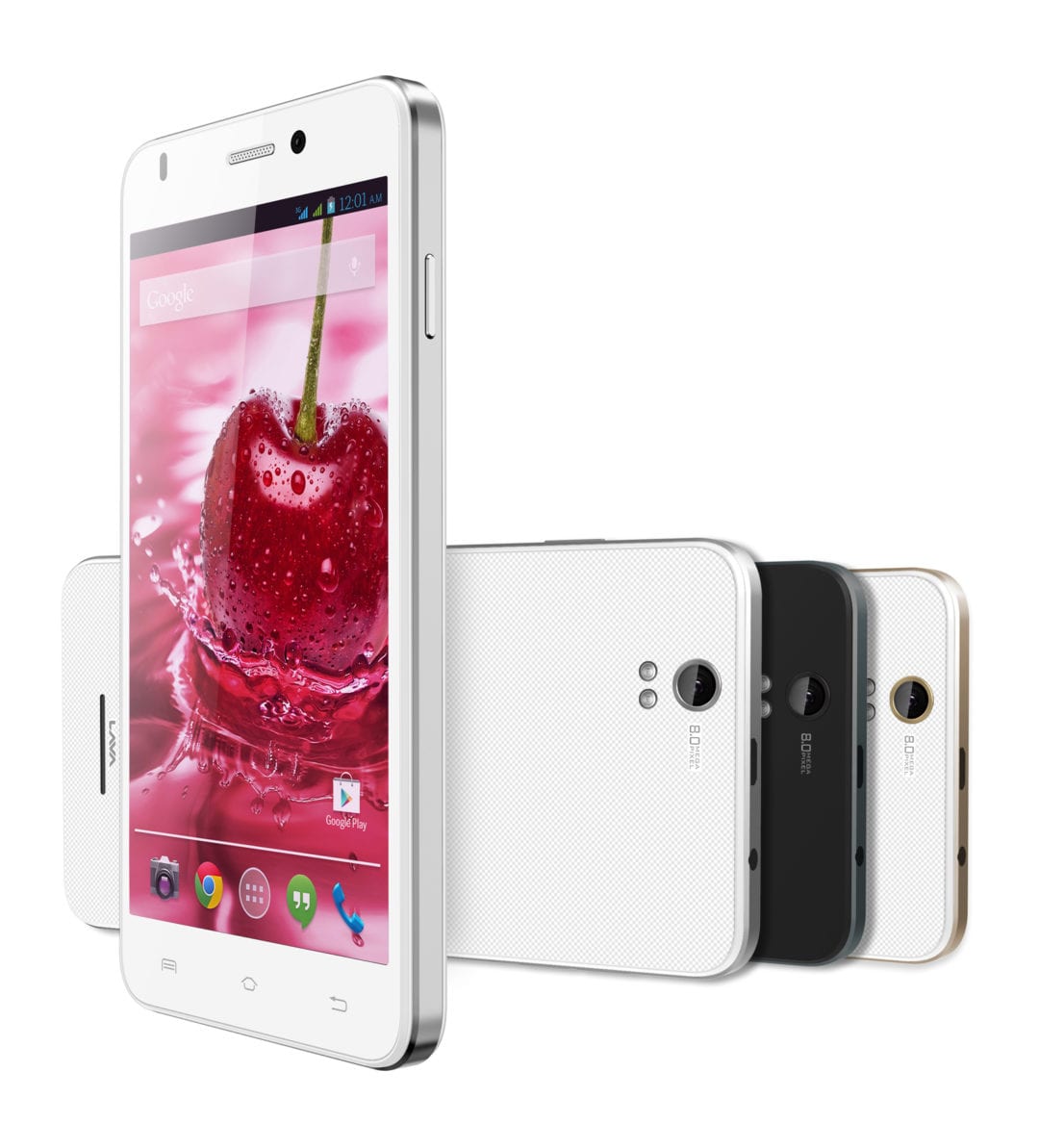 LAVA Iris X1 mini will be available in three colors, ink black, while-silver and White-Gold. It will be available for sale across all national retail stores, multi-brand outlets and major e-commerce portals from 1st week of February. The handset is priced at Rs. 4348.