The South Korean tech giant, Samsung has planned to manufacture the ‘Z1’ it’s first Tizen smartphone at its Noida facility. The Z1 was launched earlier this month in India.“The compelling proposition of an easy to use and clutter free interface (of Z1), along with premium design has met wide consumer acceptance. The Z1 will be manufactured in company’s Noida plant in UP,” said Samsung India Vice President Marketing (Mobile and IT) Asim Warsi.
The Noida facility has a capacity of producing over four million mobile phones a month and manufactures both affordable and high-end devices here.India is the first market globally, where the Z1 was launched at Rs. 5,700, targeted at first-time smartphone buyers.“The phone will soon be launched in Bangladesh,” Warsi said. 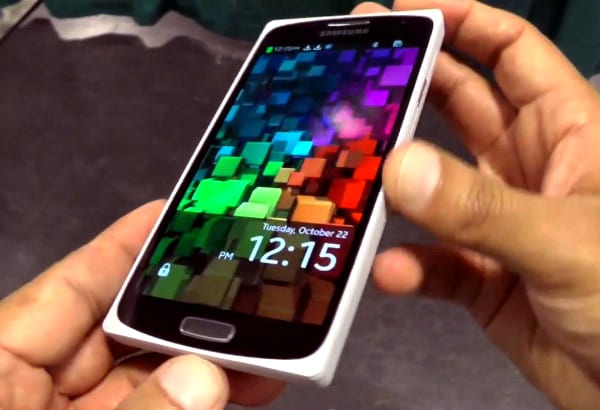 According to industry sources, Samsung has sold about 50,000-55,000 units of Z1 since the launch on January 14.
Currently, only a few devices, including Samsung’s smartwatch products run on the Tizen platform. A majority of Samsung’s mobile phones are Android-based, which is also the dominant OS on most smartphones across the globe. Samsung developed Tizen with Huawei Technologies and Intel Corp to challenge the Android software that powers most of the world’s mobile devices.
It had, on several occasions last year, tried to launch a Tizen smartphone in Japan, France, Russia and India but every time balked at the last minute citing a lack of support from carriers and app developers. One of its most affordable smartphones, the Z1 has Samsung offering localised entertainment apps and a simple user interface with the Tizen OS.
The dual SIM device is powered by a 1.2GHz dual-core processor, 768 MB RAM and 4GB internal memory expandable up to 64GB. It features four-inch display, 3.1 MP rear and a VGA front camera and 1,500 mAh battery. The device was showcased at the Tizen Developer Conference in San Francisco last year. Previously, Samsung ran ‘Bada’ OS, which did not see much success. It has since been working on merging the platform with Tizen, which is backed by chipmaker Intel.
The other popular operating systems include Apple iOS, Microsoft’s Windows Phone OS and BlackBerry’s proprietary platform.
“Samsung Z1 sales have surpassed all expectations in a highly competitive and a fiercely fought price segment, which offers consumers the widest choice. We are also witnessing significant usage of the entertainment package with consumers downloading music and enjoying free movies and live TV,” he said.