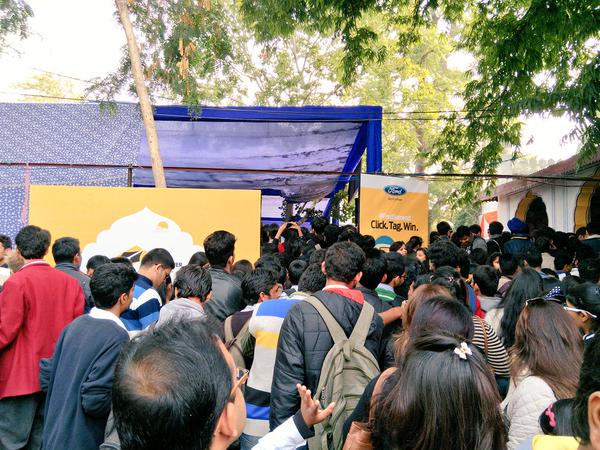 I’d been looking forward to the Jaipur Literature Festival for as long as I can remember and that is, since it commenced in the year 2006. But who knew, when the dream really comes true after 9 years and it will be an all sponsored trip by Ford India to the Ford Samvad sessions at the #JLF2015 🙂

And by all sponsored, I don’t mean just the accommodation or the invites to Diggi Palace to attend the lit fest but a fully loaded Ford Ecosport to drive from Delhi to Jaipur, a stay in Hotel Trident that’s bang opposite the scenic Jal Mahal, after parties and excellent hospitality by the Ford India team. Even though its been more than week since we came back from JLF, it still feels so surreal because of the euphoric experience we had there.

‘Nothing behind me, everything ahead of me, as is ever so on the road’ #RoadtripOnFordEcosport @ZEEJaipurLitFes #FordSamvad

To the pit stop just few miles before Jaipur

By now you must have got an idea of why I’ll cherish this road trip to JLF forever. But wait, this was all till the hospitality in Jaipur began. Before I start talking about how the Ford India was splurging for its guests, I’d like to mention their exuberance in meeting and greeting the guests. I’ve been to many conferences, events and fests in the past but never felt so attached to new people I met there. This was the first time that a new place with new people, we all ended up being like a family. In fact, I was feeling JLFSick (read homesick for JLF) after I got home as I missed those Samvad sessions, kullar chai’s, gala dine & wine and late night talk with my new family. 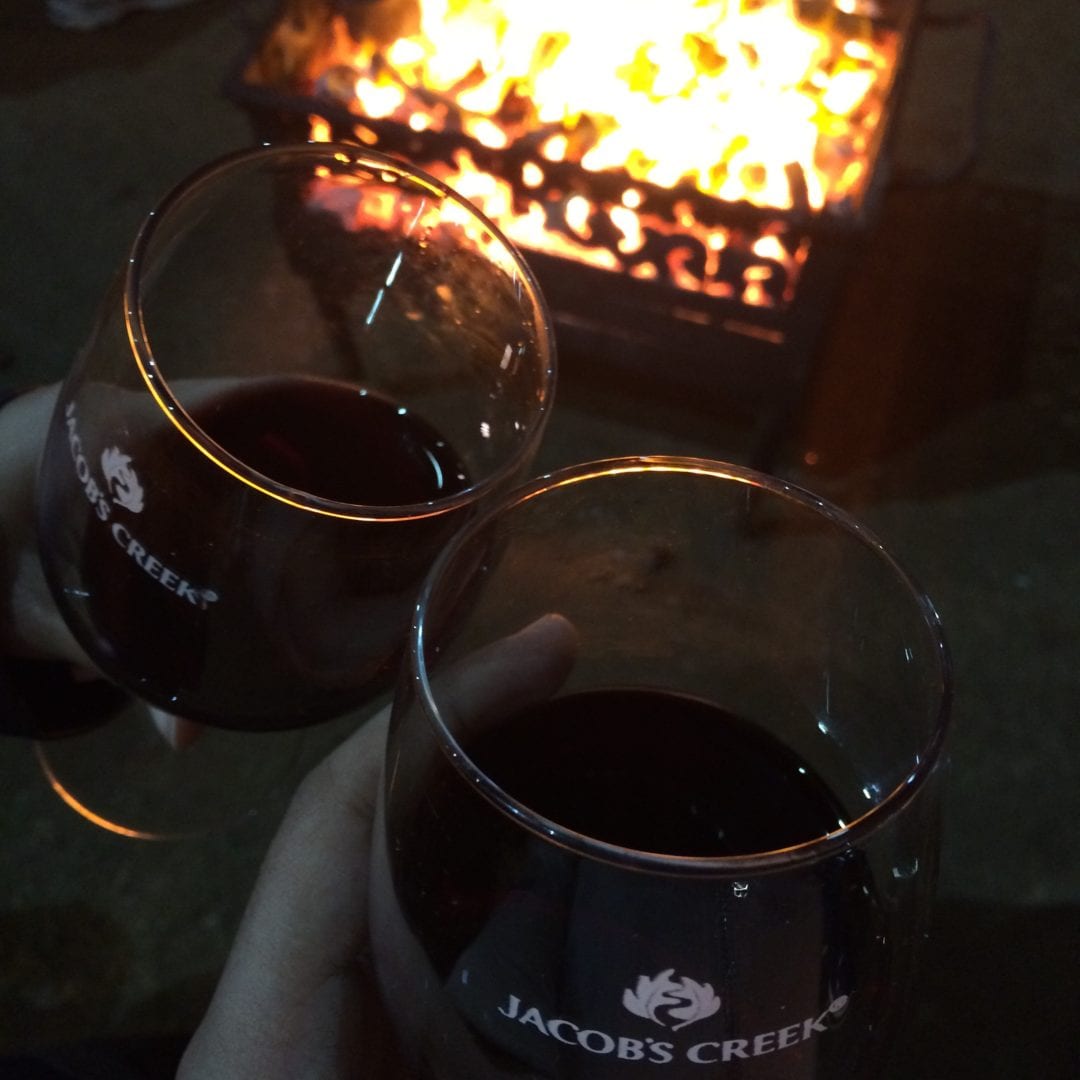 Ok Ok let’s get back to JLF and its sessions. The Lit Fest, my first, allowed me a glimpse into the way these writers think, opening up issues and ideas that are bigger than what I’ve been struggling with, sparking off literary ambitions in our mind and heart, and of course, melting us with the power of words.

And yes the JLF 2015 was crowded – so crowded – and colourful and vibrant at the same time that it didn’t matter if someone was standing on your toes :p 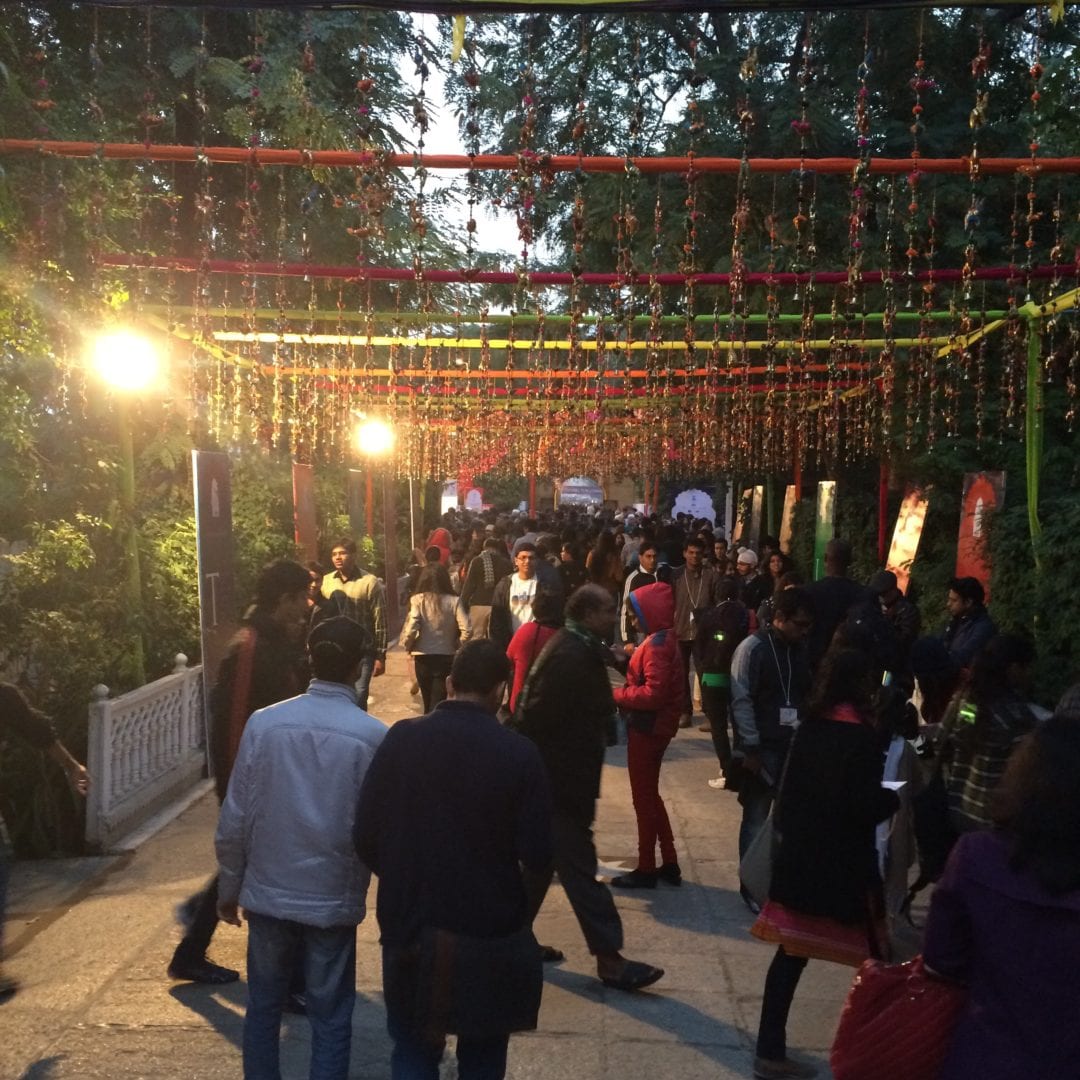 I must say that it was really commendable of the support to manage such a huge crowd so efficiently.

Speaking of the crowd, there were over 300 speakers of different language, religion, country, region, politics and genre gathered to deliberate issues at the JLF. But the one that garnered most audience was also my favourite session by “The Visionary: Dr APJ Abdul Kalam” 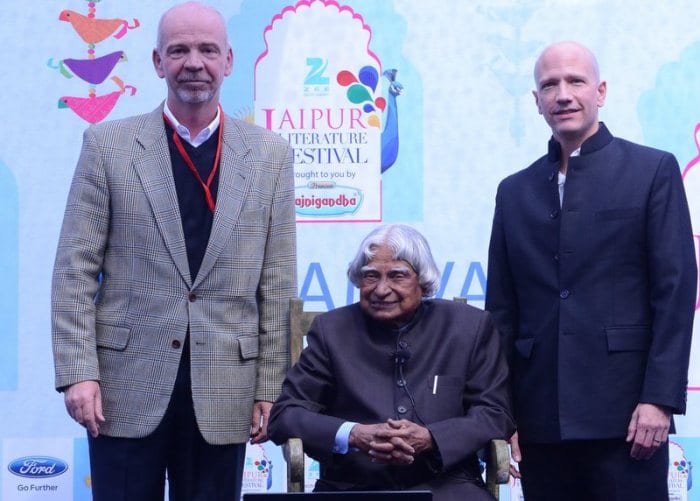 There were six different venues (Char Bagh, Rajnigandha Front Lawns, Google Mughal Tent, British Airways Baithak, Mahindra Humanities Durbar Hall and Ford Samvad) each filled with upto seven sessions a day, leaving everyone spoilt for choice. And it was not just books and literature stealing the show, the cultural shows and musical performances were splendid.

There is so much to share about the JLF that by the time I complete, the next (and the first one abroad) will commence in London by then(May 2015). With that I’d like to end and say that all our lives, we search for ways to stitch together little fragments of truth that we find and decide to live by – JLF 2015 was one of those ways for me.