The Unbiased Blog
Home News Just what is the best gaming device for 2015?

It’s hard to believe we’re halfway through February, but just as time has been passing fast, so too have developments in the gaming industry.

The recent CES Conference in Las Vegas brought to light some very interesting advancements in the gaming industry. For 2015, the biggest hits this year were wearable devices, and cars – some of which even drove themselves!

Over on the console and gaming front however, things were a different kettle of fish – and many devices that made not have been initially designed for gaming were also being released.

Take, for example, the LG ‘bendy’ smartphone, which debuted at the conference. Though smartphone users may have mocked Apple for the iPhone 6 and 6 Plus, which allegedly ‘bent’ in users’ pockets when they were wearing tight clothing, the bendiness of the newest release from LG is its unique selling point.

The G Flex 2 Smartphone is certainly apt for gamers, largely thanks to its incredible Snapdragon 810 processor. With the wealth of online games out there, the newest release from LG will certain provide new opportunities for today’s gamers – as if we weren’t spoilt enough by the hundreds of options available at www.rubyfortune.com. 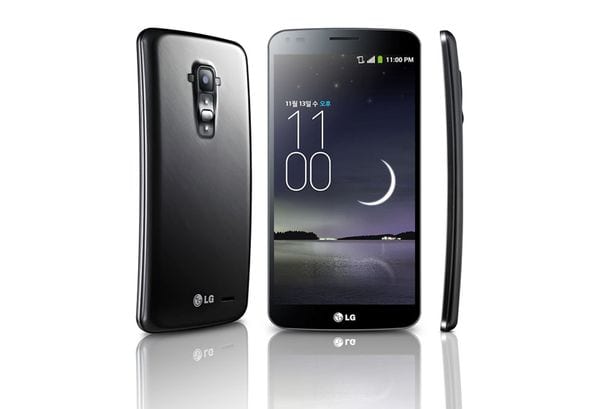 Next up, other devices that we should certainly keep an eye out for in 2015 are tablets. For example, though it may have received its run of bad press in the last six months, Apple is still making the grade with the iPad 2. In terms of gaming, it’s everything a gamer could want: its ultra thin case, which is 18 per cent thinner than the original Air, makes it the perfect hand-held device, while its A8X Chip provides crystal-clear graphics.

Alternatively, for the console lover, the Sony Tablet S is certified by Playstation. What does this mean exactly? It means that it’s compatible with additional devices, such as the wireless PS3 controller, while gamers can also enjoy Playstation’s range of mobile games, from Wipeout to DYAD.

It’s still debatable as to whether, in 2015, the tablet or the smartphone is more apt for gaming, particularly given the wealth of features they both offer. However, the one thing they have in common is amazing processors, and the Nvidia Shield is another tablet to feature one of these. Having just released the new Tegra chip, the processor market looks exciting for the foreseeable future, promising a whole new chapter for mobile gaming.