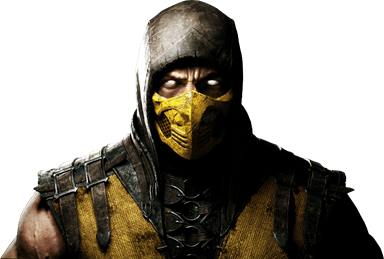 Warner Bros. Interactive Entertainment and NetherRealm Studios released the latest video for Mortal Kombat™ X, which gives fans an overview of the numerous features that they can experience in the upcoming game.  Additionally, viewers will get a behind-the-scenes look at Faction Wars as NetherRealm Studios team members discuss details of how this feature will connect Mortal Kombat™ X players around the world.