Nimbuzz has announced the launch of a new anonymous dating app, Masque. Developed completely in India, this new free cross-platform mobile messaging application enables users to find and chat with people anonymously. Users are able to find others based on their location, age and gender. Chatters’ identities are always kept completely private, enabling users to talk freely and openly. The app is available on iPhone, Android and Windows Phone. In addition to basic messaging, users can chat with multiple people, send stickers and emojis, and share ‘self-destructive’ pictures, videos and audio messages.

Announcing the launch, Nigel Eastwood, CEO, New Call Telecom, said, “Nimbuzz are leading the way in India and across emerging markets. They are developing agile, fast, consumer-focused apps that are built for the specific needs of the developing world but can be used anywhere by anyone. What we’re seeing here is the start of a chain of products that are set to rival those produced by Western giants in terms of usability, speed and functionality. India is at the start of an incredibly exciting journey, one that’s going to be powered by technology developed inside the country and Nimbuzz is playing their part in these ambitious plans.” 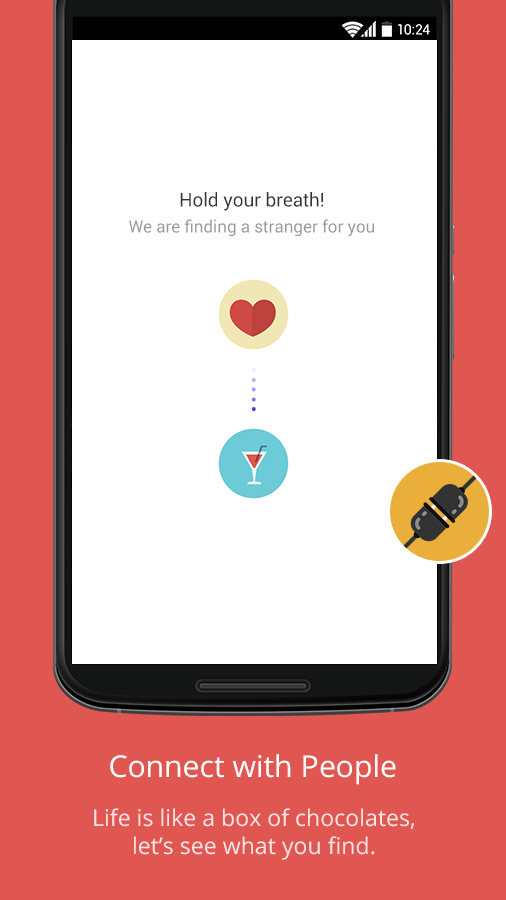 Commenting on the launch, Vikas Saxena, CEO, Nimbuzz said, “Masque is a product of our goal of creating need based apps. We understand that today’s evolved and technology savvy youth in India has an inherent need to not only connect with new people but do so through newer and innovative ways of connecting. Masque will let users enjoy chatting with interesting and like-minded people in a completely secure way.”

Masque lets people chat, flirt or hook-up with people close by. Users can quickly create a profile with a nickname and avatar, and initiate a new conversation by hitting the ‘+’ button. Masque matches users up with their best match based on their location, age and gender. The app lets users send self-destructive photos, videos and voice messages. From inside Masque, users can take and send photographs, videos and audio messages. These will be deleted irrecoverably once they’re viewed or listened to. Photographs and videos will also be pixellated until their opened, guaranteeing complete privacy. Masque also has advanced security that guarantees these photos, videos and audio tracks can’t be downloaded by users. The app lets users chat with multiple matches at the same time. Accessible from a unified home screen, users are able to switch between chats with a single click. Users have a library of tailor-made stickers and emojis to communicate what they can’t by text. Masque lets users terminate discussions with a single click, putting them in complete control of their chats. 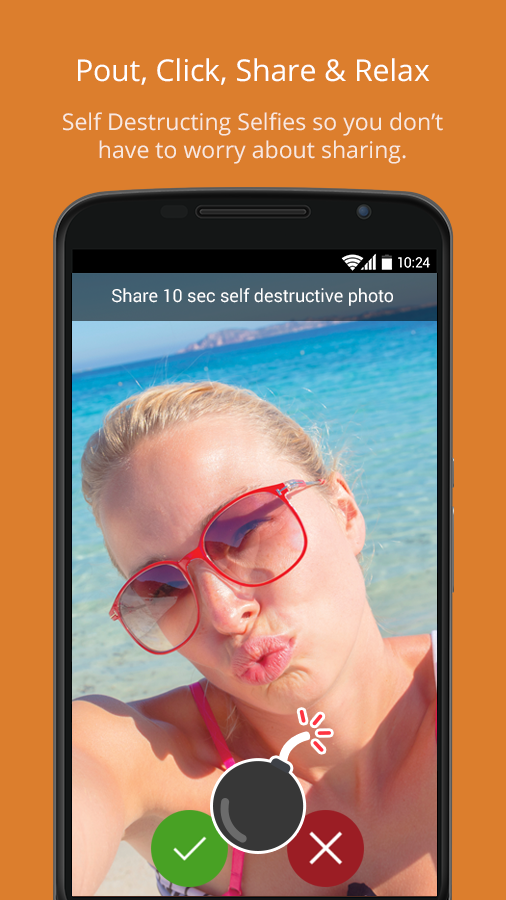