ASICS announces the launch of sales operations by ASICS India Private Limited (ASICS India Pvt. Ltd.) in India from January 2015. The change is intended to bolster sales of ASICS products in the country.

ASICS has been an official sponsor of India’s biggest running event, the Mumbai Marathon, since 2008, and has increased its appeal as a True Sport Performance brand among runners in particular. The company plans to further strengthen its running lineup and actively develop goods for locally-popular sports like cricket as well as indoor sports like badminton and volleyball. ASICS India Pvt. Ltd. will also support key sporting events. 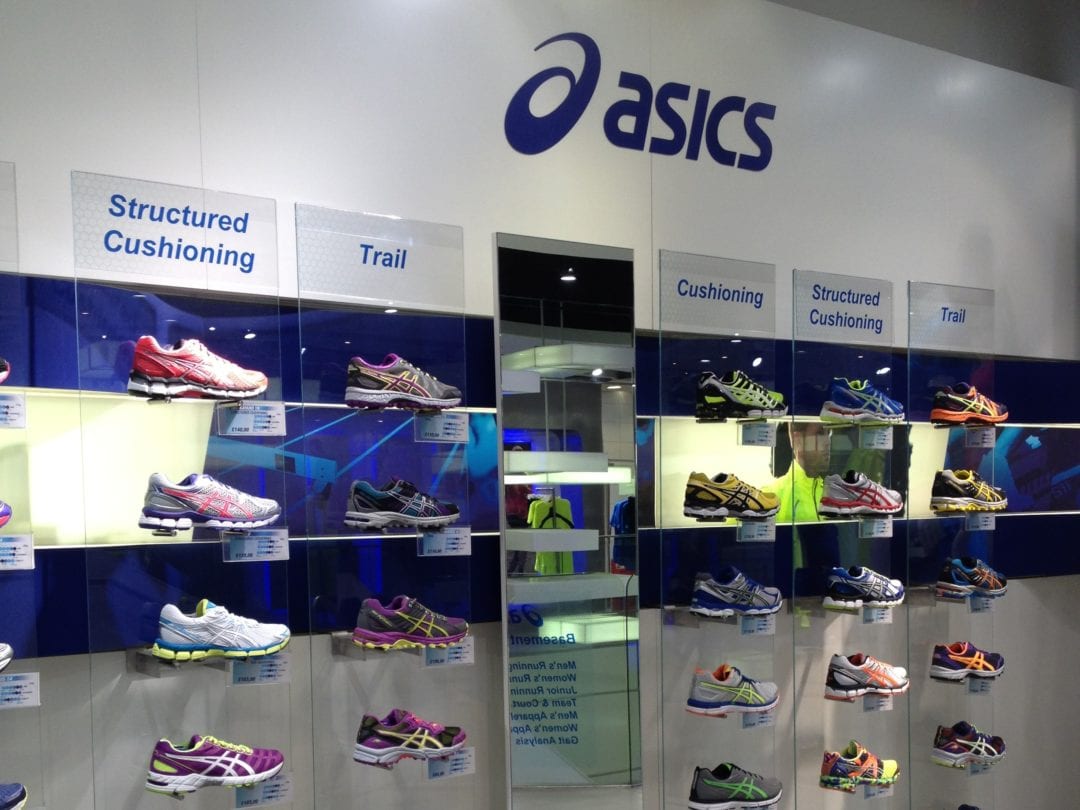 Commenting on the brand’s future plans viz-a-viz India, Dae Chul Kim, Senior General Manager, ASICS Asia Pacific Division & Director, ASICS India said, “India is a promising market and has a huge potential. We plan to expand our sales network and bolster marketing support for retail shops, in order to establish ASICS’s value and image as a True Sport Performance brand. Running is the fastest growing category in Sports, in India, so will be focusing on popularizing the sport and increasing the number of ASICS fans.”

Speaking about the establishment of ASICS in the Indian market, Rajat Khurana, Director, ASICS India said, “Evolution in consumer awareness and rise in the spending trends of an average Indian has fueled the growth of sports brands in India. Hence, this was an appropriate moment to introduce ASICS to the Indian consumers. We offer products with innovative technology and understand the consumers need for running shoes. ASICS has globally offered the best in sports goods and we believe it is perfect timing to ride on this portfolio.”