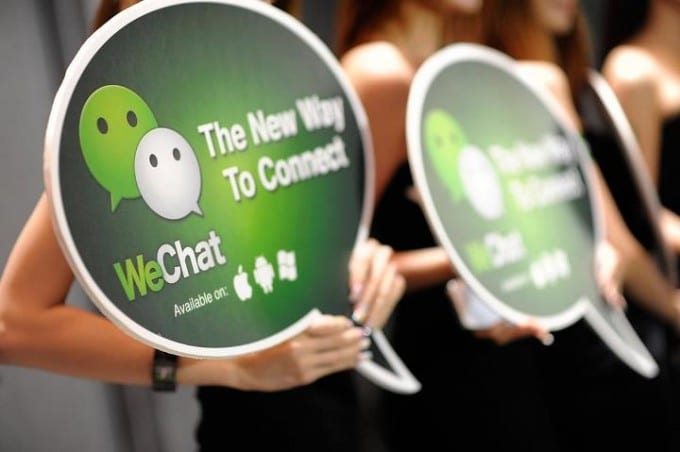 The world knows about the Apple launch event held a couple of days ago to announce the launch of the much awaited ‘Apple Watch’ along with other product innovations. One of the most striking appearances during the showcase of Apple Watch was the demonstration of WeChat which took the world through a number of popular WeChat features such as messaging and the innovative stickers.

WeChat’s mention in the keynote is a reflection of its increasing popularity around the world. WeChat remains one of the fastest growing mobile messaging applications especially in markets like India which offers innovative features to its users such as Voice messaging, Friends Radar, animated   stickers, favourite message to name a few.

As per studies by Global Web Index, WeChat has experienced significant growth with an active user base increase of 2364% in India, and 156% globally, between Q1 2013 to Q3 2014, WeChat has quickly become a dominant messaging app globally, used by nearly a quarter (23%) of the world’s Internet users, along with an impressive 39% users within the APAC region actively using the app.

For those of you who missed the unveiling of Apple Watch and the showcase of WeChat can view it on the WeChat Blog.