Micromax Informatics Limited, today announced the launch of its first 4K Ultra High Definition Television range. With over 8 million pixels, the users are guaranteed breathtaking vivid details. The range will be exclusively available on Flipkart in 42-inch and 49-inch variants, priced reasonably at Rs 39,990/- and Rs 49,990/- respectively.

Commenting on the launch, Mr. Rajesh Agarwal , Co- Founder, Micromax Informatics said, “It is our constant endeavor to bring alive the best experience and connectivitythrough our multiple screens. Today, we are revolutionizing the home entertainment experience with the launch of our first 4K-UHD television range. The new range targets the consumers who want a larger than life experience and desire to access smart android content on a bigger, sharper, crystal clear screen. We are committed to grow this category further and consolidate our position in the television segment in India.”

Commenting on the partnership, Amitesh Jha – VP, Retail, Flipkart said, “We have seen a lot of development in the TV technology space in the recent times. UHD TVs are the latest in this area and have seen a tremendous growth in interest. Our partnership with Micromax now enables us to offer customers a fresh range of products in this segment. We are confident that the new 4K UHD Smart Televisions from Micromax on our platform will be an instant hit amongst customers who are looking for the next big thing in this segment.” 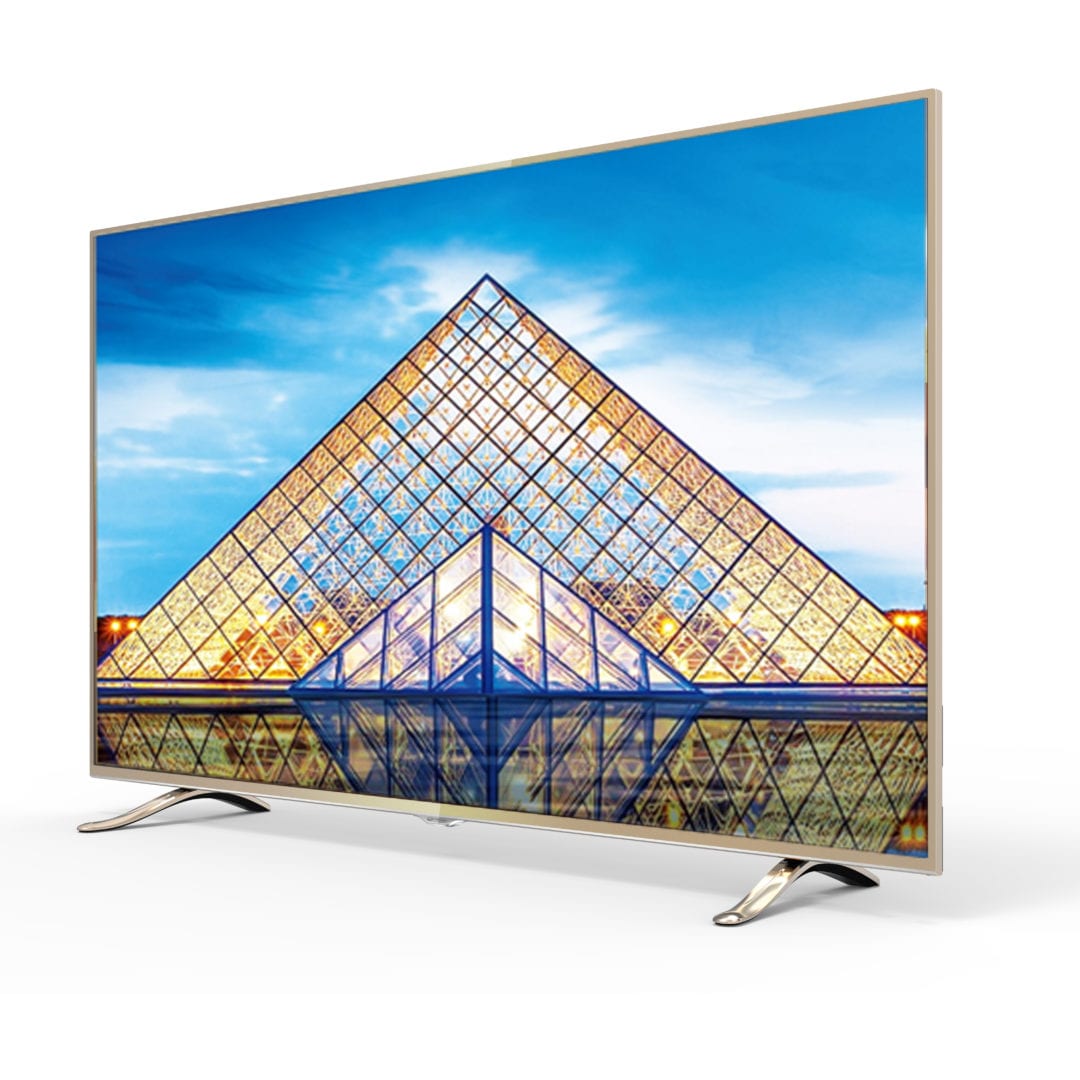 Key features of the 49-inch variant:

Immersive Cinematic Experience – Offering a confluence of sleek design and technology, the Micromax UHD television delivers a complete sharpest and smart cinematic entertainment experience. Aesthetically appealing, the UHD televisions come with Ultra- sleek 1.28cm design boasting of a full golden metal frame and glass finish back. With a 178-degree viewing angle, one can enjoy consistent colour from any part of the room. Images become lifelike with a resolution of four-times the HD providing an unsurpassed picture quality. Rounding off the UHD screen excellence are the box speakers which provide heavier bass, noise reduction and depth &clarity with the SRS sound system and 5 band equalizer.

Smart Android Television – With Android Kitkat 4.4 and preloaded Google Play Store, the new 4K UHD television not only provides seamless viewing experience but is also a Smart Android TV. With built-in wifi, consumers can access the internet, watch online videos and run applications. Its Smart Somato-sensory remote lets you scroll through the menu as an Air Mouse or via voice commands and play the pre-loaded motion sensors games, doubling it as game controller. By using the M! Screen feature, users can multitask, customize, share data on a home network via DLNA by simply pairing their smartphone/tablet with the television. Power packed with a quad core GPU, users are guaranteed of a seamless and efficient performance.

Micromax has also launched a 42-inch variant which runs on Android Jellybean 4.2 for a smarter entertainment experience powered by a smooth and easy to use television interface. Power packed with features like Miracast, smart remote with gravity sensors, dual core CPU and dual core GPU, 2GB of inbuilt memory and plethora of connectivity options.