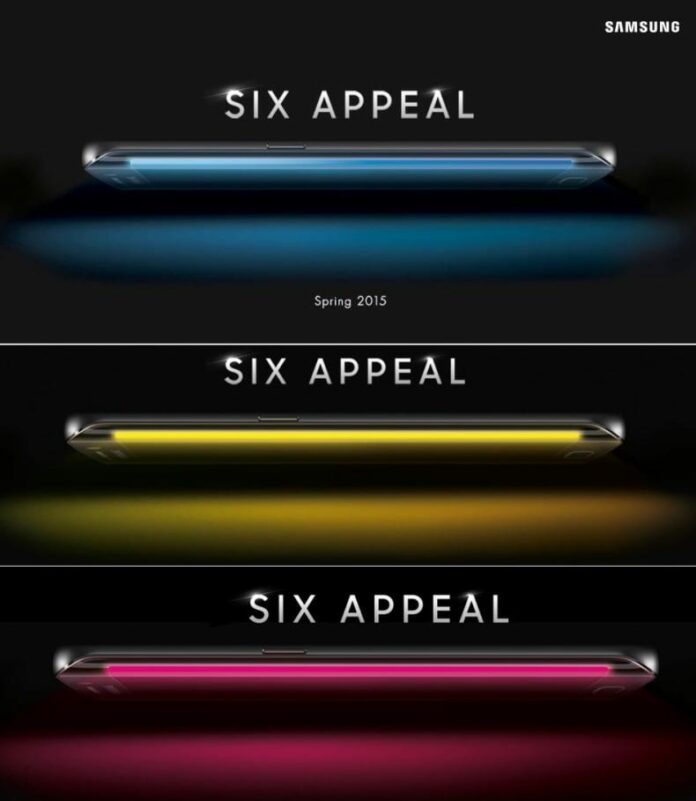 We have received the invite from Samsung India that they will be hosting an event on Monday for the launch of the Galaxy S6 and Galaxy S6 Edge. Both the devices were officially showcased at the MWC in Barcelona earlier this month.

If the rumours are to be believed then the devices will not be launched before the 10th of April, the global launch date.

The Galaxy S6 and S6 Edge are expected to compete with the recently launched LG G-Flex 2, however it will be interesting to see if Samsung keeps the price lower than that of G Flex 2 which is Rs. 55,000. Of course the Edge variant will be upward and may cost 5-10k extra.

Both the devices pack, a speedy 64-bit Exynos 7 octa-core processor manufactured using a new 14nm FinFET process, 2GB of DDR4 RAM and variants ranging from 32GB to 128GB of storage. On the back, the phones have a 16-megapixel camera with optical image stabilisation and dynamic focusing capabilities. On the front, Samsung has stacked a 5-megapixel sensor.

Samsung has added 5-inch Super AMOLED panels with 2K resolutions. However, on the Edge, the screen is curved and slops outwards from both the sides.

Samsung is also talking up new fast charging battery technologies, a new biometric scanner, and a new cashless payment system called Samsung Pay. Software wise too, Samsung claims that the device has a cleaner user interface that’s faster based on the underpinnings of Android 5.0 Lollipop.

Notably, Samsung has also preloaded Microsoft’s apps – OneDrive, Skype, and OneNote on the device, in addition to the standard suit of Google’s cloud services.

We can already see that the S6 is a huge improvement over the S5 and we believe the probable buyers and enthusiasts would agree too.