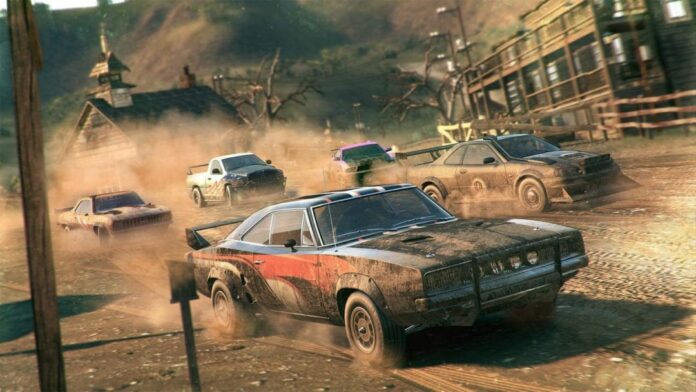 Ubisoft® announced that a free trial of the action-driving MMO The Crew™ will be available from March 25 for EMEA territories on PlayStation®4 computer entertainment system and Xbox One, the all-in-one games and entertainment system from Microsoft. New players will be able to hit the road in this two-hour trial and keep all of their progress should they decide they want to continue by purchasing the game.

Four new faction missions themed for speed racers are now available for all players free of charge with the Vintage Live Update. Saddle up for a dirt race through the Wild West, head to the Deep South to join in the Bayou Brawl, enjoy cruising down the historic Route 66 or imagine yourself in Sin City tracking down and smashing a cargo shipment in The Score.

Players can also enjoy the new Blitz Brawl PvP mode where they will hurry from zone to zone and score points alone or as part of a team. Push opponents out of the zone while remaining inside the zone to increase your chances of winning. The Vintage Live Update also comes with new tuning specs to enrich your car collection for six of your favorite cars. Keep it retro with vintage stickers, or refine your car with a brand-new wooden interior. 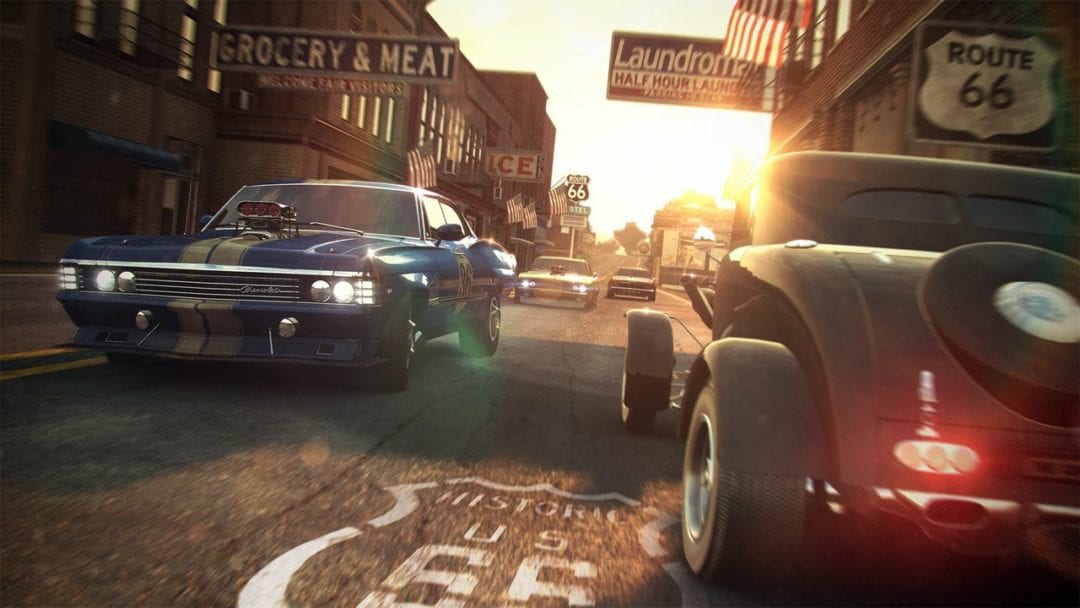 The 2014 Game Critics Awards Best Racing Game of E3, The Crew takes gamers on a wild ride throughout a massive open world recreation of the United States filled with exciting challenges and populated by other real players.