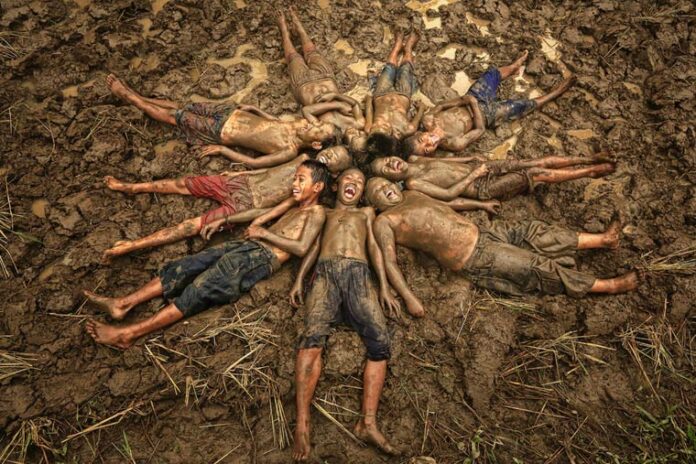 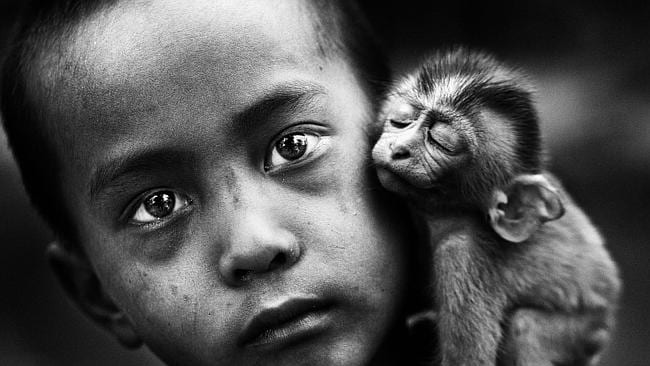 Nadia Dias, a photographer who splits her time between Goa and France, was selected from over 87,000 entries to the Professional competition for a series called “Colours of the Slums.”  The announcement was made at the gala ceremony of the 2015 Sony World Photography Awards held in London and Dias attended the ceremony.

Talking about her success Dias says: ”Winning second place in the Travel category is by far the biggest achievement of my life – I’m overwhelmed to say the least! The exposure and recognition of my photographic work is all I ever wanted, to reach out to the world through my images. I am proud to be seen on this platform. I have no words to express my gratitude to all the honourable judges.” 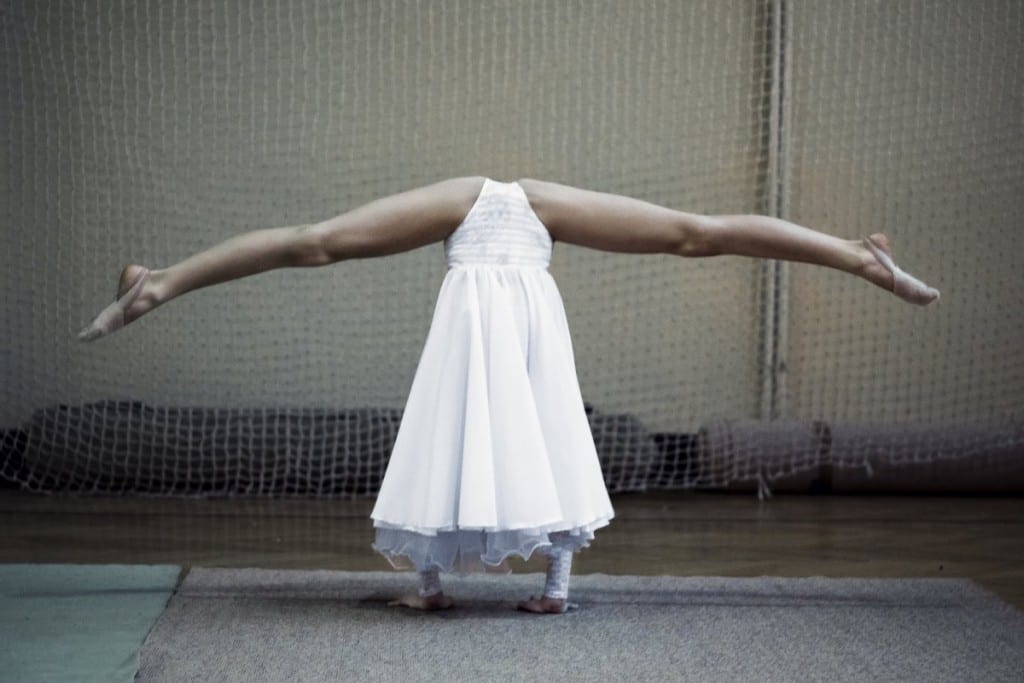 Now in its eighth year, the Sony World Photography Awards annually presents the world’s best contemporary photography across a range of genres.  Free to enter and open to photographers of all abilities, it is an authoritative voice in the photographic world and attracts both emerging talent and established artists. 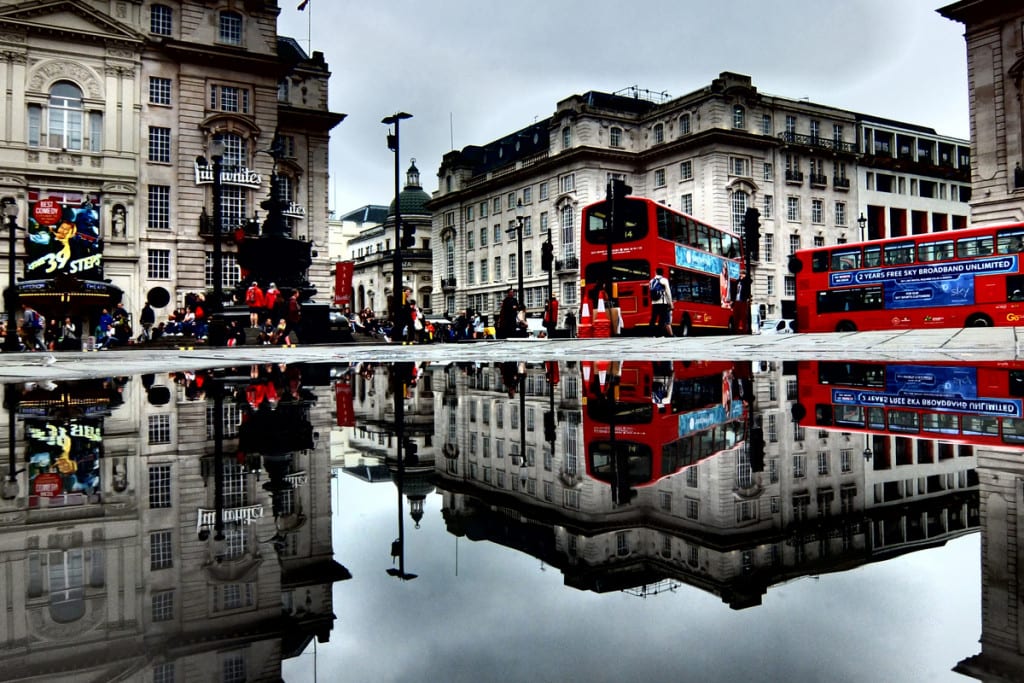 The awards’ international judging juries are comprised of esteemed industry experts and the competition offers incredible exposure, credibility and recognition not only to its winners, but also those on its shortlist.  The 2015 awards attracted recording breaking entries, with 183,737 images submitted from 171 countries, confirming its position as the world’s biggest photography competition. 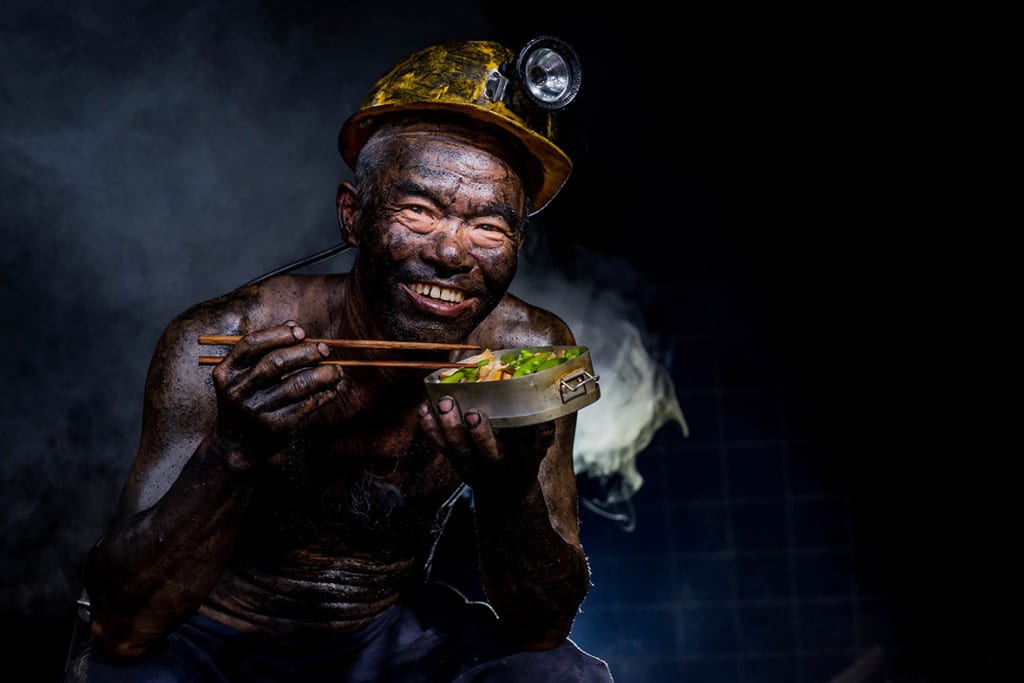 Born in Goa in 1984, Nadia Dias has a bachelor’s degree in Applied Arts, Indian origin, and a Masters degree in professional photography from Speos Photographic Institute, Paris, France.

Describing the “Colours of the Slums” series Dias says: “The images show the colours of the various doorways and inside the doorways of some of the homes of people who live in the slums, poverty in Goa, India. I wanted to show the beauty of colour even though it’s normally very hard to even breathe walking around.”

To acknowledge her achievement, Sony India will be rewarding her with Alpha 7 M2.

Sony India is also encouraging the art of photography in India and has also acknowledged the following winners on a National level  :

Amitava Chandra – 1st Prize winner (India National Award) DI team will personally meet and handover a A7K kit along with a certification & appreciation letter for participating in the contest. 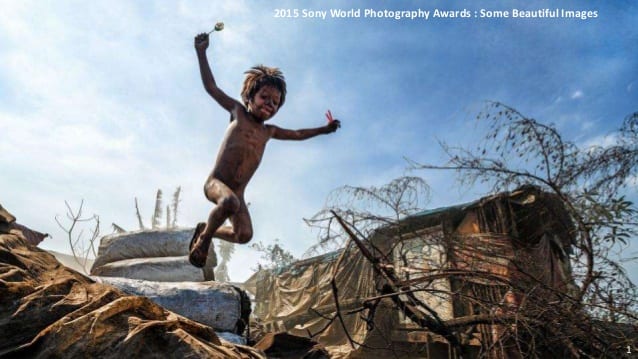 Elangovan Subramanian – 2nd Prize winner (India National Award) DI team will personally meet and handover a A6000 kit along with a certification & appreciation letter for participating in the contest. 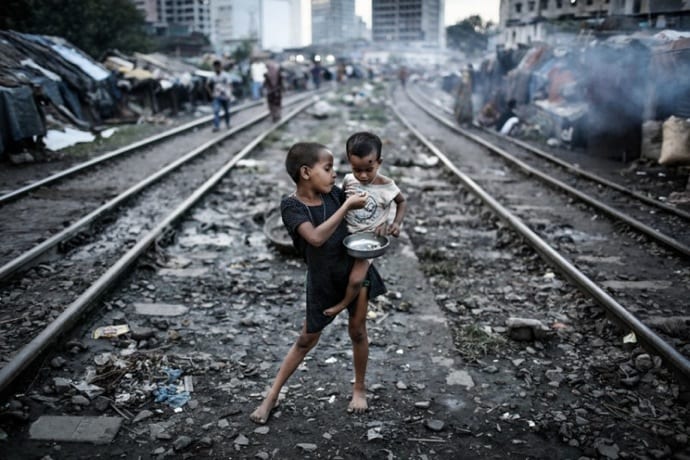 Amitava Chandra, a poet who writes metaphysical poems with his camera and is honoured with Indian National winner of SWPA 2015, Photography evolved like an obsessive infatuation for Amitava over the years. With his camera he tries discover and reach everything from reality to abstract, from tangible to intangible.

Amitava, who is currently serving as a Gazetted – Executive in the GOI under Kolkata zone, comes from Mathematical background was honoured with a degree from Calcutta University.Amitava is a keen observer and he freezes each moment which becomes a story forever. According to Amitava “In the world of daily mundane reality, it is that magic realism which supplements and provides with the source of sustenance and impetus to him, whenever he personally encounters the sense of disbelief of his very existence.”

Amitava has walked a long visual journey and being conferred with the Honour AFIAP in 2010 from FIAP; France and amongst others in International arena got awarded/rewarded from the platforms like IAMAT, ALEXIS GLOBAL, WHO, Livelihood Asia, Photoshare, SANDISK, 10 photos to shake the world, IREX, APOY-UK, KENKO-TOKINA International, Thomson Reuters Foundation’s Women Empowerment, Telegraph Outdoor UK, Panonia-Serbia Portrait.

The winner of 2nd Prize in Indian National Award Winner SWPA 2015, Elangovan Subrmanian is an engineer but a photographer by profession. Photography is not just a profession for Elangovan but a passion for which he is ready to invest anything, Elangovan has been experimenting with photography for couple of years and feels extremely happy and satisfied with his current job, though photography is the means of his bread and butter, but the support from his loving motherand brother bolsters his dream of becoming a wildlife photographer.

Elangovan is a selfmade photographer who has achieved a lot in his life by investing a lot of hard work and time. Life is never bed of roses and coming from a middle class family of Karur,Tamil nadu, India.  He is currently working as wedding photographer to earn his living but wishes and aims to a wildlife photographer.

Talking about photography, Elangovan say “I dream to be a wildlife photographer one day as it is a costly affair and I need to wait for some time as my financial condition is not in good state as of now, The only happiness which I can feel is, whenever I click a picture which is telling a story. One day I will be shooting big cats in the wild without worrying about my next meal”

The winners of the 2015 Sony World Photography Awards are:

Quick links for our readers