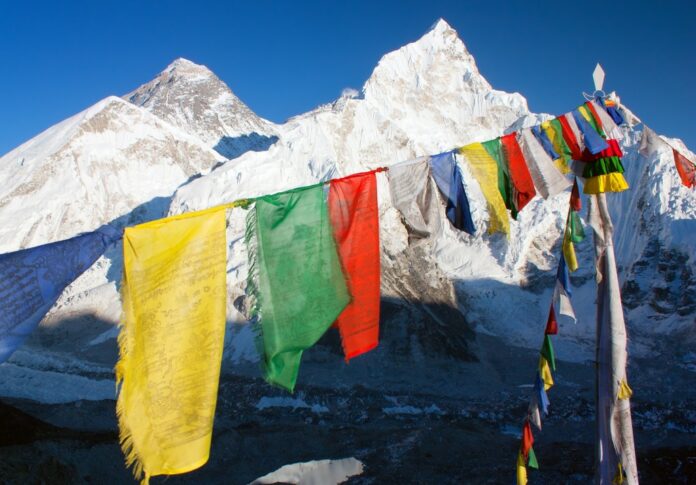 The employees of Junglee Games have volunteered to contribute one day’s worth of their own salary to the Prime Minister’s National Relief Fund to aid the thousands of victims who have been impacted by the earthquake in Nepal and Bihar. In what is being termed as the most damaging natural disaster to hit the Himalayan nation in 80 years, the death toll of the earthquake has already claimed over 5,000 lives and left almost 10,000 injured across the country. The Junglee Games’ team has come together to stand in solidarity at this critical juncture to assert their support through their humble contribution. Some employees have even gone a step further to increase their contribution beyond a day’s salary as well. 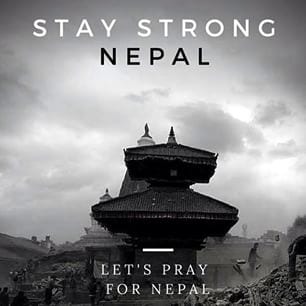 “The destruction caused by the earthquake is insurmountable with an estimated 8 million people affected by the calamity. The loss of lives and property has left a deep chasm in its wake that will take the contribution of neighbouring states such as ours to help restore order back in the affected areas. It makes me proud to see the fervor of our team to show their support for the victims and help them by contributing to the Prime Minister’s National Relief Fund. As a company, we wish to uphold and encourage their collective gesture by matching their contribution to express our empathy towards the victims in their time of need.  We encourage all individuals and businesses to contribute what they can. Every drop in the bucket counts.” said  Ankush Gera, CEO, Junglee Games.

Junglee Games is India’s largest gaming company with a user base of over 10 million gamers. Incepted in 2010, the company develops a wide range of web and social games that offer a platform for people to connect through both traditional and modern Indian games. Some of their most popular games are JungleeRummy, Junglee Teenpatti, and Howzat Cricket. They organize the annual World Rummy tournament in Singapore and Thailand.