New research from cyber security firm F-Secure warns of Growth in Extortion Malware. The company has witnessed SMS message sending trojans and ransomware attacks on Mobile Wallets and Virtual currencies on rise in the H2, 2014. According to the new Threat Report, both Android & iOS have experienced malwares which have tried to attack the banking applications and mobile wallets in H2, 2014. 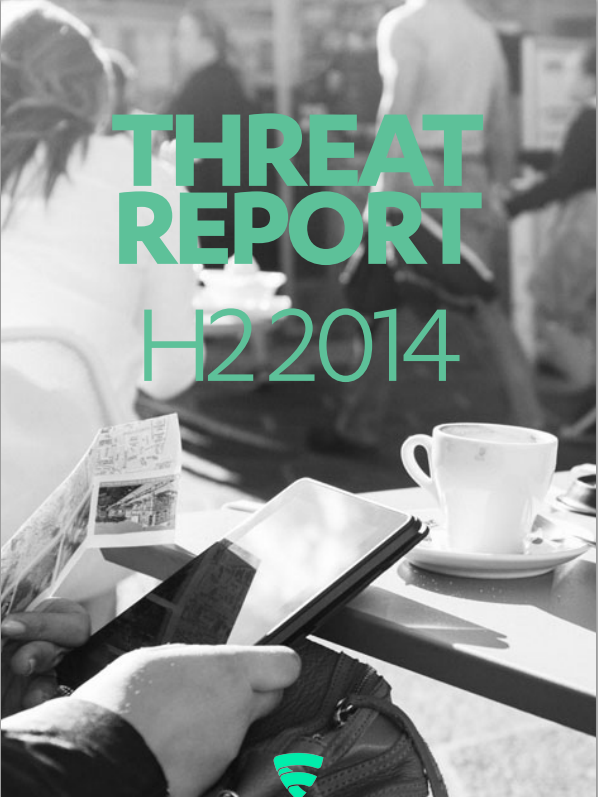 Amit Nath, Country Manager, F-secure (India & SAARC) commented that, “There’s a lot at stake when it comes to your information being stored in a banking application or mobile wallets. Virtual currencies have also been witnessed under threat. Its time you become cautious and protect what’s irreplaceable.”

TROJAN:ANDROID/SVPENG has been found spreading via SMS messages. This banking Trojan displays a phishing page when the user launches their banking app to phish for account login details. Variants also act as ransomware, blocking the device and demanding payment of a “fine” for alleged criminal activity.

Also reported by security researchers in the second half of 2014, LOCKSCREEN & SCAREPACKAGE are the two ransom-trojans that used ‘police-themed’ notifications to scare the user into paying a “fine” for supposed illegal activity. Both threats are detected by F-Secure as variants of the Koler or Slocker families.

The full Threat Report is now available on F-Secure’s website, and contains more information on new developments, regional threats, and details regarding the digital threat landscape for the latter half of 2014.