COAI announced today that “Sabka Internet, Sab ka Vikas”, its campaign for net neutrality, net equality and consumer choice, has received support from over 40 lakh Indian mobile users in under a week.

Launched on 22ndApril 2015, “Sabka Internet, Sab ka Vikas” is a campaign about making the Internet accessible and affordable for every Indian. In addition, it is about ensuring that everyone has the right to choose what they want to access, ensuring access to solutions that make the internet affordable for all, and applying the same rules for the same services to all. The campaign was announced in a Media Briefing session by the CEOs and representatives of the member companies of COAI on 24th April 2015, in New Delhi. COAI members had reaffirmed their commitment to the government’s Digital India programme and to promote Net Equality, so as to facilitate an open, inclusive and affordable access to the Internet for every Indian. 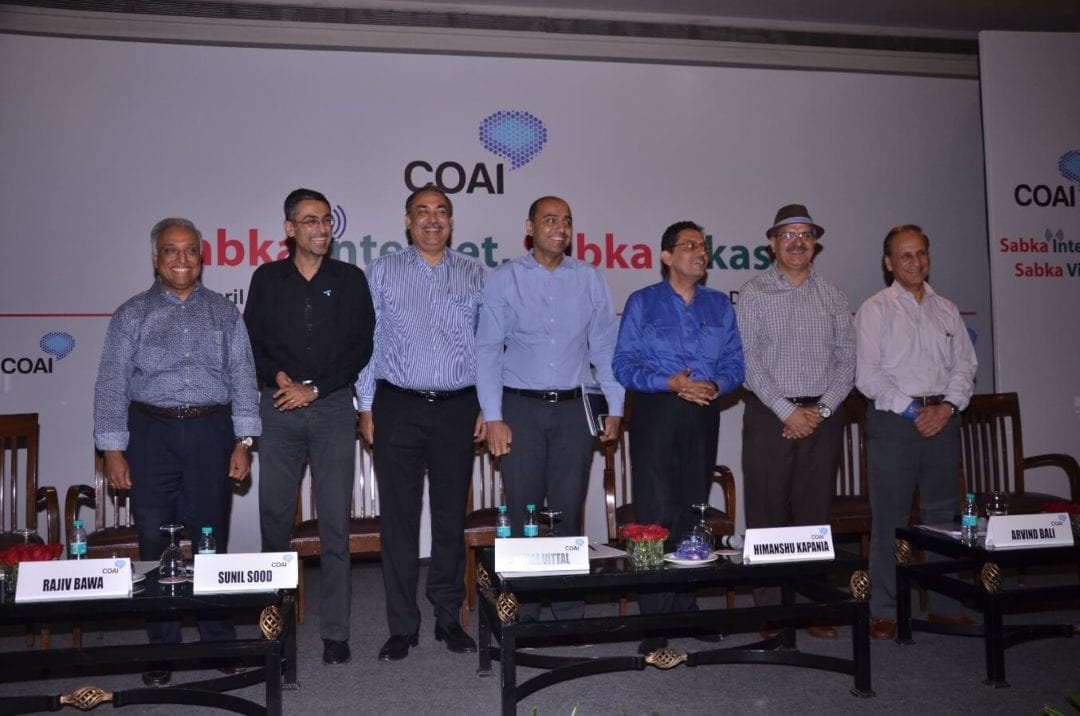 Rajan S. Mathews, Director General, COAI, said, “The campaign championed the cause of customers choosing what they would like to access in the web space, benefiting from affordable internet packages and with the same rules being applicable to services as well. COAI started the outreach effort to ensure mobile customers have the freedom to benefit from the power of the internet in the way they would wish to. This includes the choice of platform, device and technology.”

“We respect the choice of our customers and support the Prime Minister’s vision of Digital India. #SabkaInternet has always been the essence of our philosophy and the billions of dollars investments made by all the telecom operators in the space,”added Mr. Mathews.

SMSes and voice calls were leveraged to promote the core thought of the campaign and to garner the support of a large number of people across the country. To ensure ease of understanding, the messages were conveyed in 12 local languages across India. This medium was intentionally selected so as to be able to reach out to and include the views of the millions of mobile customers who are yet to be connected to the internet.

In the past week, more than 40 lakh people showed their support for the cause. About 10% chose to opt out. The entire mobile number database of supporters is auditable on request by the appropriate agency.