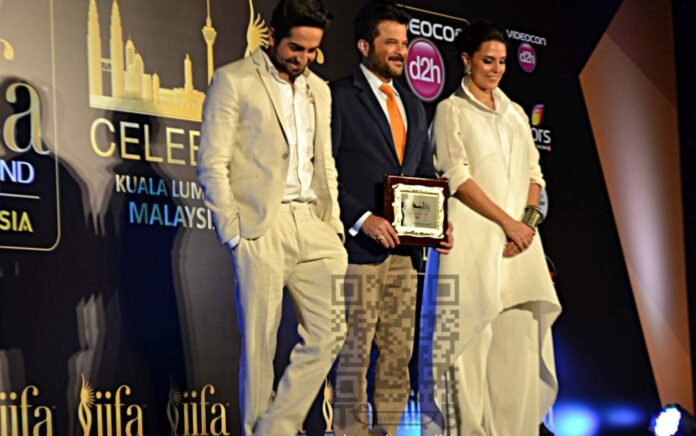 The announcement of the 16th edition of the coveted International Indian Film Academy (IIFA) Awards took place in New Delhi today. The launch saw IIFA friends, Bollywood stars and partners announce the hosts for this years IIFA. This year the awards will take place at Stadium Pura in Kuala Lumpur, Malaysia from 5-7th June.

The IIFA weekend this year will also see a night exclusively dedicated to fashion and will be hosted by Bollywood starlet Neha Dhupia. At the launch we managed to speak with her about her association with IIFA weekend and she said she is really excited to be a part of the IIFA family and looks forward to be the host. 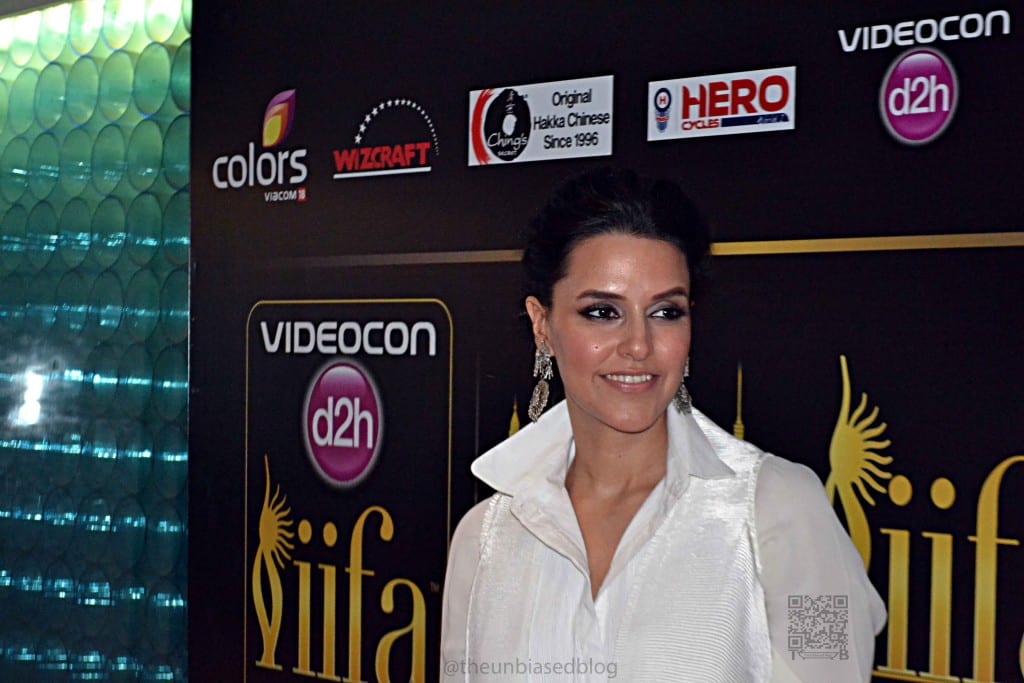 Speaking on the occasion, Andre Timmins, Director – Wizcraft International Entertainment Pvt. Ltd, said “We have some incredible performances all set for the IIFA stage this year including some of the biggest stars of Bollywood in films as well as music.”

We also managed to speak to Anil Kapoor, whose film ‘Dil Dhadakne Do’ is all set to premiere at the IIFA Awards. He said “Through time, IIFA has grown from a mega awards ceremony into an iconic global platform for Indian films and culture while showcasing to the world the best that indian cinema has to offer. I am delighted to see IIFA return to Malaysia, this time to the vivacious city of Kaula Lumpur.”

Finally, if you are as excited as us then you can book your tickets for IIFA by logging on to www.myticket.asia or call 03-8080 8700.