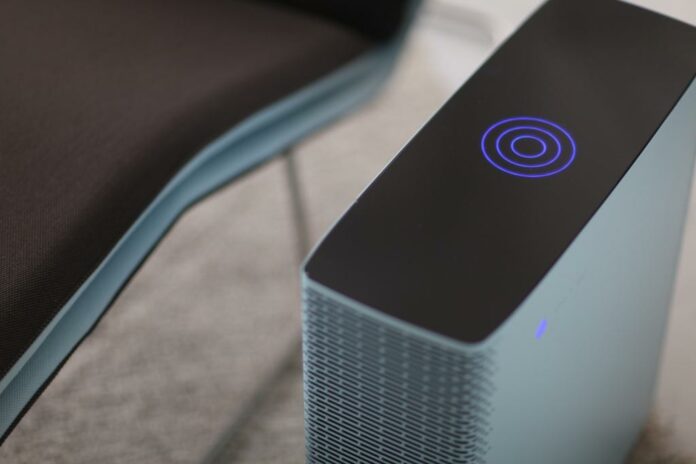 Blueair, the world’s leading provider of indoor air purifying technologies and appliances, officially launched its operations throughout India. The foray sees Blueair launch its full range of highly acclaimed indoor air purifiers that can enhance health and wellbeing at home and work by removing most known airborne contaminants hazardous dust particles such as PM2.5, chemicals, smoke and bad odours. The air purifiers are also known to remove deadly viruses that include the deadly H1N1, commonly known as swine flu.

Mr. Erik af Ugglas, a senior member of the Blueair Board of Directors since the company was founded in 1996 said: “Our entry into India is a very important milestone in Blueair’s global growth strategy. India is a critical market where we expect to acquire a significant market share as a result of our superior technology, outstanding design and advanced air cleaning appliances. Our entry reflects both our strength as the leading global player in the air purifying category and our confidence in the ability to meet the opportunities that the highly-evolved Indian market offers.
Mr. af Ugglas added: “Blueair air purifiers have enjoyed huge success in many countries such as China, Japan and the USA, thanks to innovative, high quality air purifying technologies designed to improve human health and wellbeing. We are committed to introduce many more life enhancing, indoor air cleaning products from the Blueair stable that will cater to the various domestic and business segments of Indian society in the future.”

Mr. Vijay Kannan, Blueair business head in India commented on the launch and said, “Blueair’s indoor air purifiers have won global recognition and awards for their ability to clean the air in a room every 12 minutes of practically all known contaminants, including allergens, asthma triggers, viruses, and bacteria. He further averred that the aim behind Blueair’s launch in India is to provide exceptional indoor air cleaning performance and enhanced user experience for consumers and business buyers, at competitive prices. He added that as an internationally favourite health-technology brand, Blueair symbolises the new India where young, aspirational consumers favour brands that create a stir by doing good by being good.

Whisper quiet and using little energy, Blueair air purifiers add a global Scandinavian design ethos to the modern life-enhancement home appliance choices available to Indian consumers. Since being launched in 1986 in Stockholm, Blueair air purifiers have been honored with a host of international design and new technology awards, including iconic Red Dot Awards, handed out by Germany’s Design Zentrum Nordrhein Westfalen, and Good Design Awards from the Chicago Athenaeum Museum of Architecture and Design.

In addition to being a favourite choice of consumers around the world, Blueair air purifiers are also used by a vast array of international institutions, businesses and government agencies. Recently US embassies in Beijing, China, and Delhi, India have purchased thousands of Blueair air purifiers to protect staff in offices and homes against indoor air pollutants.

In the lead up to its official launch, Bluair has  already managed to stir up excitement around India with the launch two weeks ago of its Clean Air India Movement (CLAIM) campaign. A core element of the maiden campaign has been a nationwide study by Blueair under the auspices of the HEAL Foundation that revealed 35 percent of Indian school-going kids suffer poor lung health as a result of airpollution.

“The CLAIM campaign reflects the belief of Blueair’s founder, Mr. Bengt Rittri, that clean air is a basic human right, which is a core value entrenched in everything Blueair does as a company,” said. Mr. Kannan. “We believe that in the near future, indoor aircleaners will become as common as vacuum cleaners are today due to consumer concerns about the air they are breathing.”