The Unbiased Blog
Home News The ‘90s- The Unforgettable Decade airs every Friday at 10pm on National... 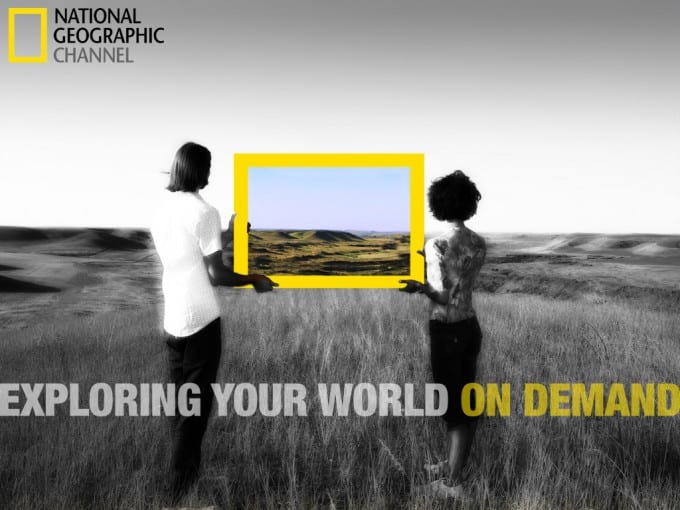 The ‘90s- The Unforgettable Decade, an upcoming series produced by NGC that will showcase the highs and lows of ‘90s. The show will make you revisit the ‘90s where evolution and revolution went hand-in-hand. It was a time when technology accelerated us into our digital future, and a time when billionaires were created faster than ever before.

With a star-studded cast of actors, eyewitnesses, politicians and celebrity interviewees, NGC tells the story of 10 years before boom turned into bust; 10 years when the Web was wide open, 10 years when transformation took place that changed the face of technology for ever.

The Technology advancements held in ‘90s are:

The 90s: The Unforgettable Decade premieres on May 15, airs every Friday at 10pm on National Geographic Channel.