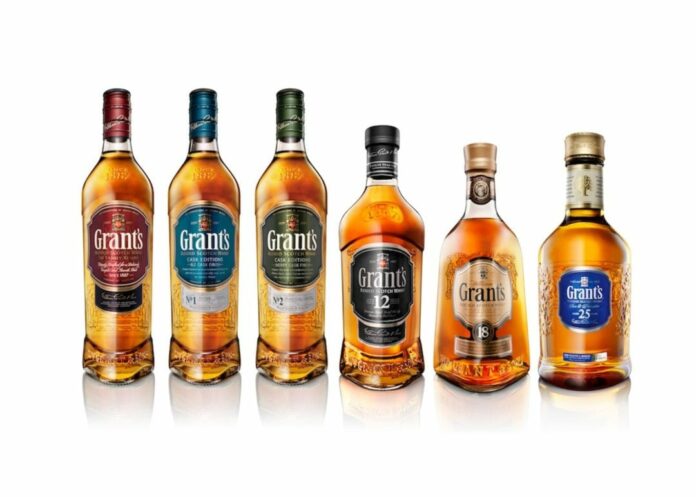 Grant’s has successfully culminated the second stage of selection for its India Brand Ambassador on the 24th of June 2015. This round witnessed the interviews of the shortlisted 15 candidates by a jury comprising eminent personalities viz. Mr. Rob Allanson, the Global Brand Ambassador, William Grant’s and Sons, Ms. Shweta Jain, India Marketing director- Grant’s, Mr. Riyaaz Amlani, President, National Restaurant Association of India and Ms Ambika Anand, Editor in Chief, NDTV Good Times (Fashion). The Awesome Job campaign took off in the month of April with a unique strategy to find the right candidate by getting their friends to nominate and #standtogether by them through the entire selection process. 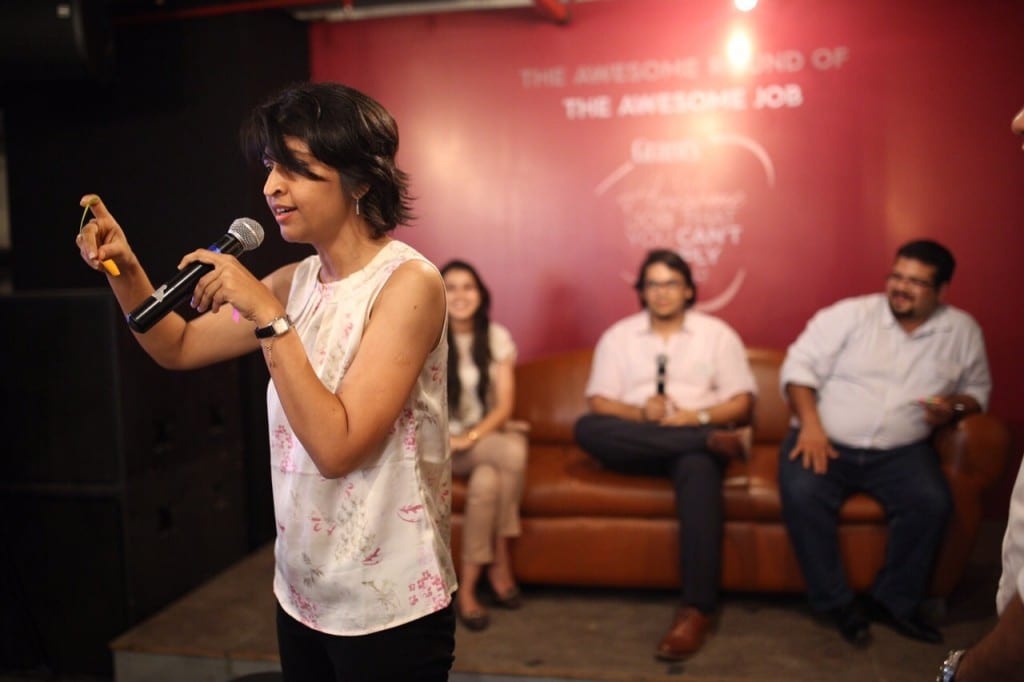 Shweta Jain, the India Marketing Director at Grant’s commented, “We feel overwhelmed by the number of applications received by us and also the overall response the campaign has witnessed. The hunt has reached a crucial stage and we will soon finalize one lucky individual who will bag “The Awesome Job” and begin this truly enthralling journey. We are happy to note that the excitement is truly building up to its zenith.”

Global Brand Ambassador, Mr. Rob Allanson said, “It was a delight to see the enthusiasm of the candidates and their friends going through the interview rounds and pushing their limits to bag the awesome job. The Grant’s Brand Ambassador hunt truly epitomizes the concept of #StandTogether and collective success. We would like to give our best wishes to the shortlisted candidates”

15 candidates were interviewed by the jury who come from different walks of life like entrepreneurship, whisky credentials and screen presence to gauge their eligibility. Designed as an offbeat recruitment that breaks the stereotypical notion of interviews and job application processes, the candidates were scrutinized on all aspects that make them a perfect fit for the role of a Brand Ambassador for Grant’s. 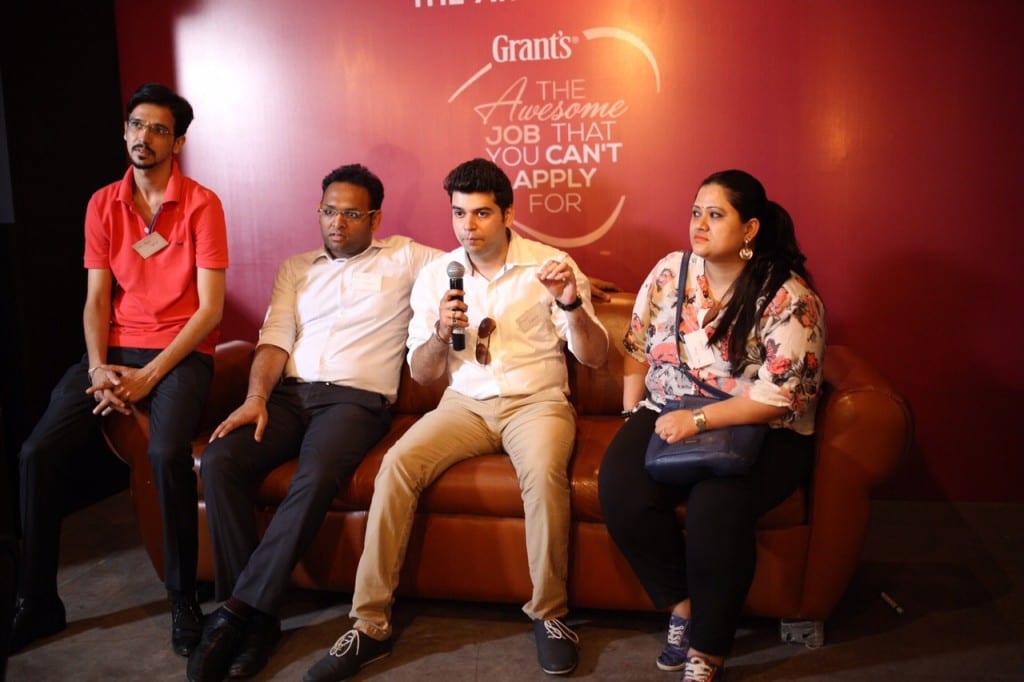 The campaign will witness online rounds further followed by tests to identify the top three contenders. It will culminate with the final selection of India’s first Brand Ambassador for Grant’s in early July, who will be expected to play a vital role in strengthening the brand’s presence and proliferation on Indian shores.

The 15 candidates who appeared for the interview rounds are as follows: